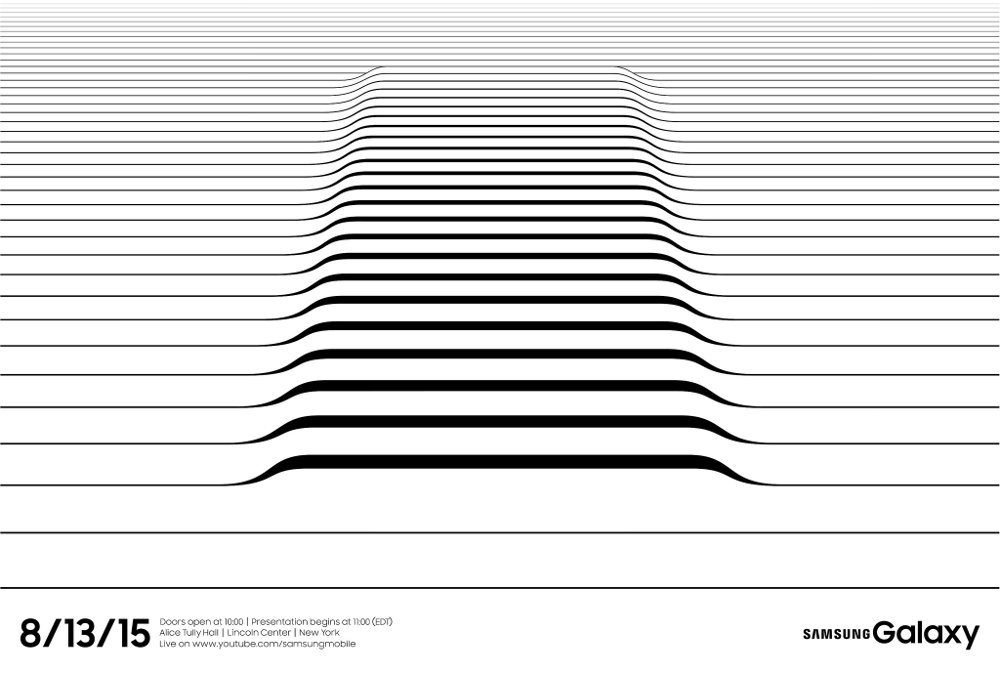 Samsung has finally sent out press invites for its Galaxy Unpacked event on August 13th in New York. Samsung usually unveils its flagship Galaxy Note smartphones during IFA, but this time the company has decided to introduce it earlier, as rumored to compete with Apple’s iPhone 6s and iPhone 6s Plus that are expected in September. The invite shows large curved edges that hints at larger Galaxy S6 Edge Plus. END_OF_DOCUMENT_TOKEN_TO_BE_REPLACED