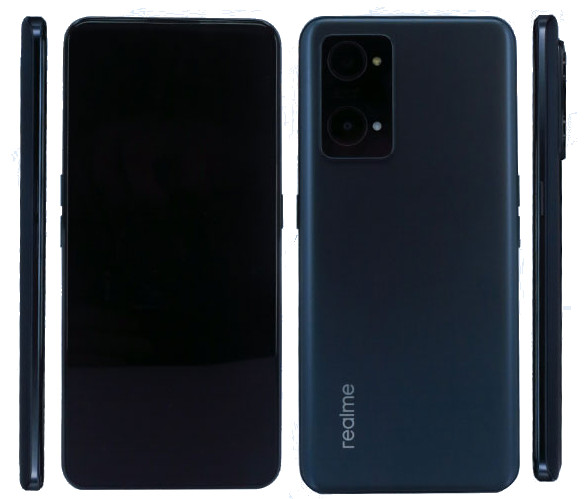 A new realme smartphone with the model number RMX3370 has been certified by TENAA in China. This is said to the realme GT Neo 2, successor to the GT Neo which was launched in China earlier this year, and it was launched in India as realme X7 Max. realme India CEO in a recent interview confirmed that the company will replace the X series with the GT series, so we can expect this to launch in India soon in the GT series itself. END_OF_DOCUMENT_TOKEN_TO_BE_REPLACED