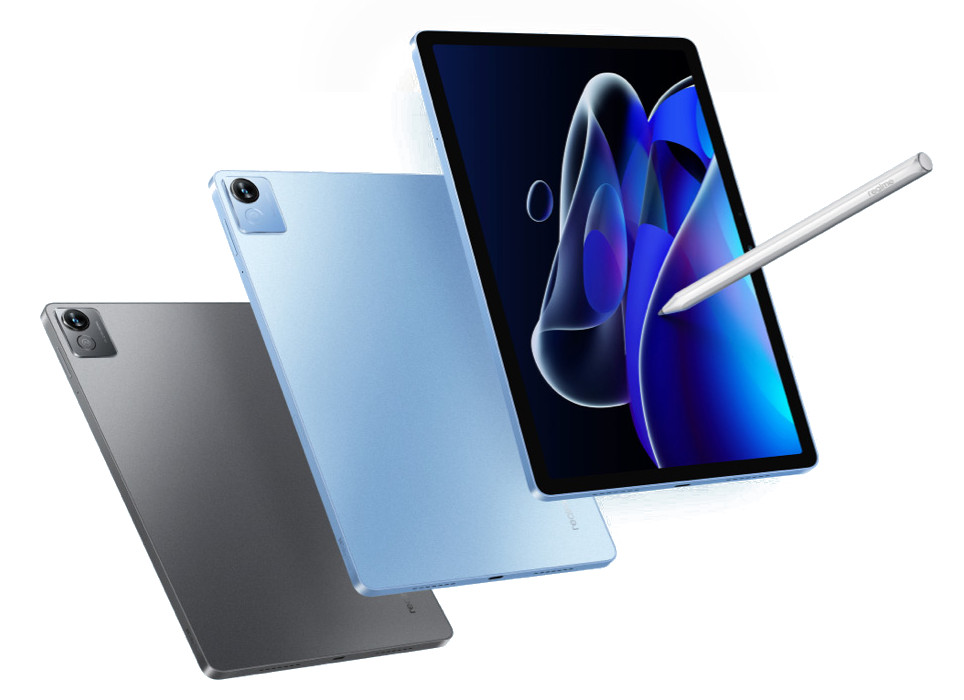 realme just launched the realme Pad X, the company’s latest tablet in India, as it had promised. The tablet as an 11-inch 2K LCD screen with 84.6% screen-to-body ratio, is powered by Snapdragon 695 SoC with up to 6GB of RAM with up to 5GB RAM expansion, and runs realme UI 3.0 for Pad based on Android 12. END_OF_DOCUMENT_TOKEN_TO_BE_REPLACED 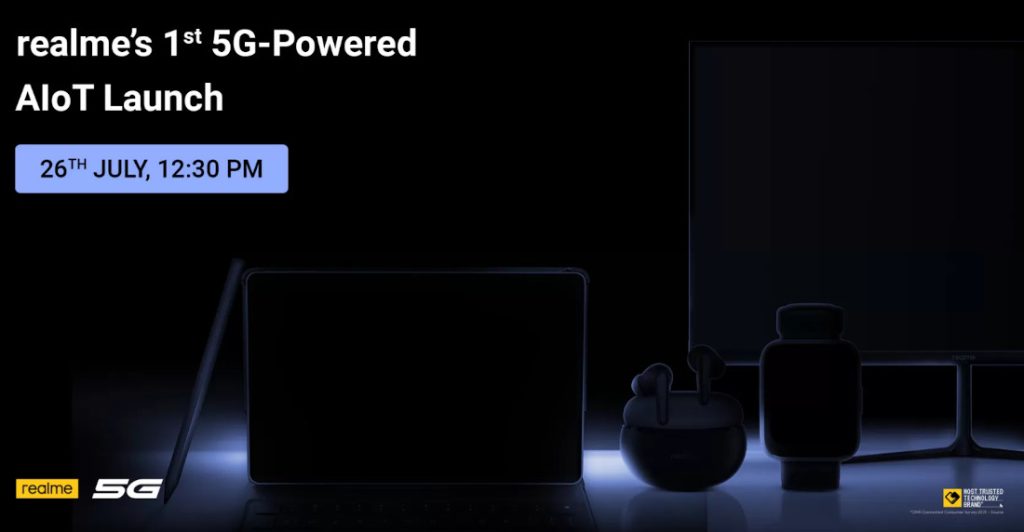 After teasing the India launch of realme Pad X and realme Watch 3, the company today confirmed the launch of 5 new IoT products at an event on July 26th, which the company is calling as “realme’s 1st 5G- Led AIoT Launch”. The image shows realme Buds Air 3 Neo, Neckband headset and a monitor. END_OF_DOCUMENT_TOKEN_TO_BE_REPLACED 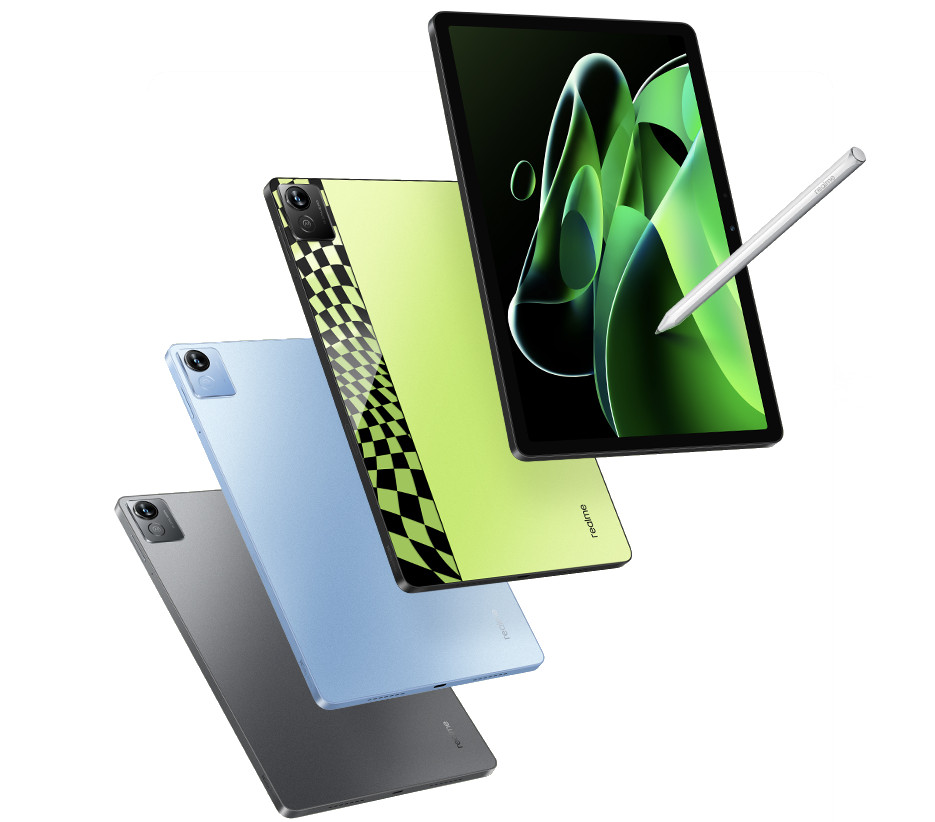 realme India is preparing to launch the realme Pad X, a new tablet that was announced in China in May 2022. The company announced the launch on their website with the tag line “Hey Creatives.” Mr. Madhav Sheth, VP of realme Global, has also begun teasing the launch by posting an image of the tab with its compatible stylus on his Twitter account. The landing page also includes the tag line “Hey 5G Superiority,” implying that a 5G version of the tablet will be available. END_OF_DOCUMENT_TOKEN_TO_BE_REPLACED

realme just announced the realme Pad X, the company’s latest mid-range tablet in China, as it had promised. It as an 11-inch 2K LCD screen with 84.6% screen-to-body ratio, is powered by Snapdragon 695 SoC with up to 6GB of RAM, and runs realme UI 3.0 for Pad based on Android. END_OF_DOCUMENT_TOKEN_TO_BE_REPLACED 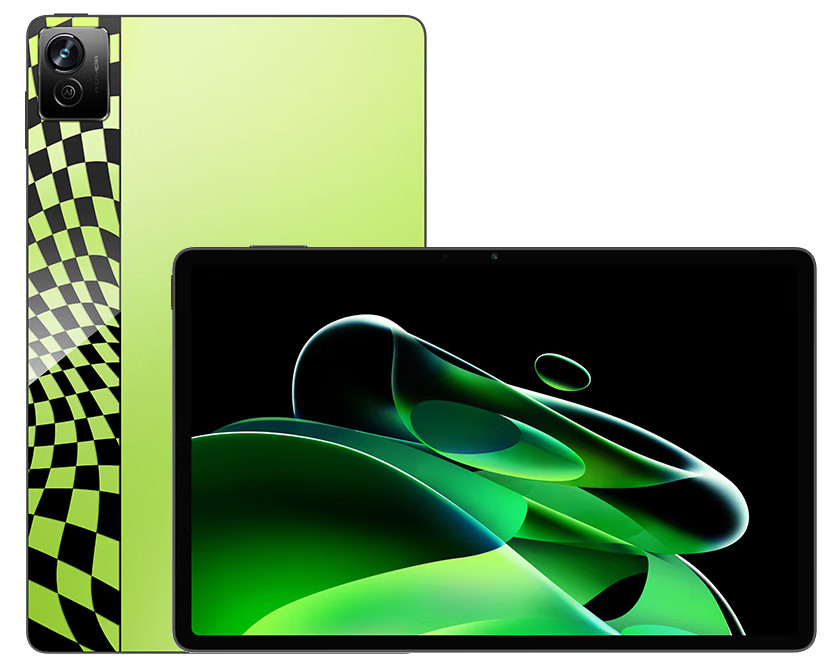 After rumours, realme has officially announced that it will introduce the realme Pad X, the company’s first tablet in China on May 26th. The company has also posted the first teaser image of the tablet that shows the tablet in Neon Green with racing stripes on the back. It will also come in Blue and Grey colours, and will also have stylus support. END_OF_DOCUMENT_TOKEN_TO_BE_REPLACED