At CES 2020, we had a chance to sit down with with Pete Lau – Founder and CEO of OnePlus, and we asked questions that would answer all your queries regarding the latest OnePlus Concept One, what’s next for OnePlus, OnePlus wearable device? and more. You can check out our hands-on and first impressions of the OnePlus Concept One here.

END_OF_DOCUMENT_TOKEN_TO_BE_REPLACED

OnePlus just announced the Concept One, the company’s first concept phone at its CES event today.  The main highlight of the phone is its invisible camera electrochromic glass technology. The company has partnered with McLaren once again for the phone. We checked out the phone at the event, here is our first impressions. END_OF_DOCUMENT_TOKEN_TO_BE_REPLACED 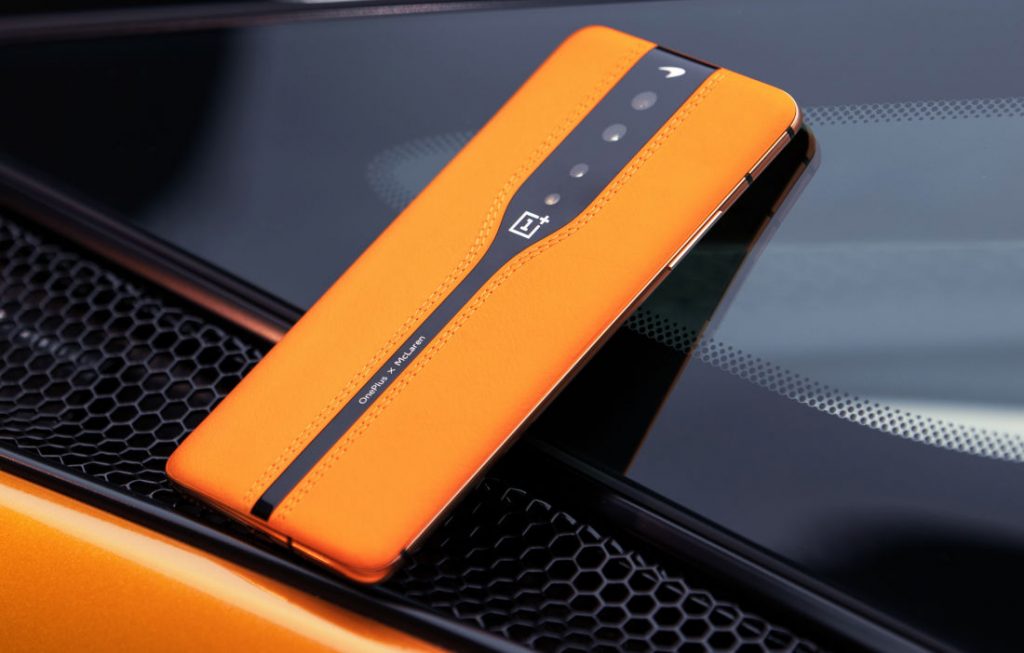 After teasing the phone, OnePlus has officially announced OnePlus Concept One, the company’s first concept phone at CES 2020. This is the first phone to use color-shifting glass technology (electrochromic glass technology), allowing it to change transparency and giving it an ‘invisible camera.’, says the company. It has partnered with McLaren for the third time, and the design of the phone draws inspiration from the McLaren’s design ethos and approach. END_OF_DOCUMENT_TOKEN_TO_BE_REPLACED 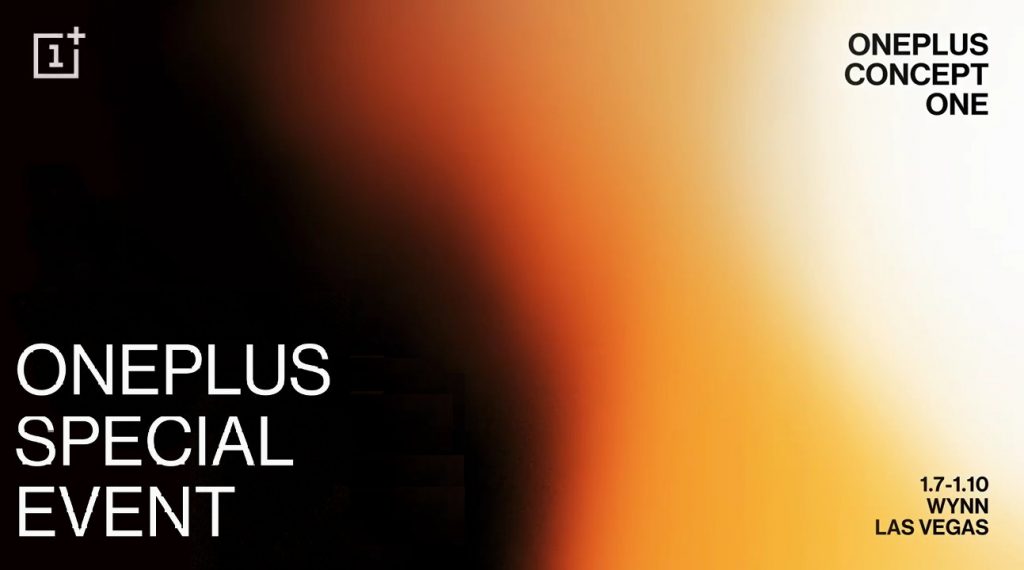 Last week OnePlus confirmed that it will hold a special event at the CES 2020 in Las Vegas next month. Today OnePlus CEO Pete Lau on weibo confirmed that the company will introduce its first concept smartphone, which it calls OnePlus Concept One will be introduced at the event between January 7th and 10th, 2020. He said that it will be a futuristic device, but did not say how it will look. The company is celebrating its sixth anniversary since the launch of the first OnePlus One smartphone. END_OF_DOCUMENT_TOKEN_TO_BE_REPLACED