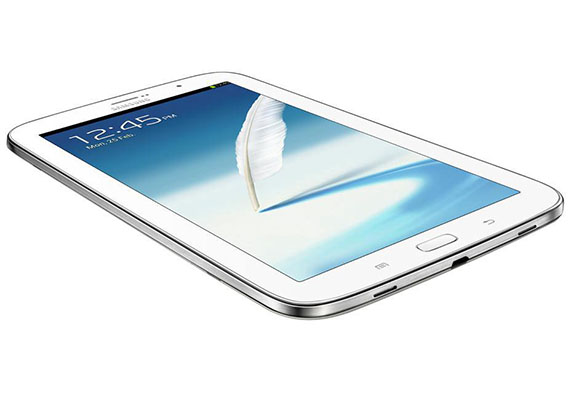 Having repeatedly seen the images and the specs of the Samsung Galaxy Note 8.0 earlier, it was inevitable that the company was going to release the device soon. It was supposedly set for a MWC 2013 reveal, but looks like they have jumped the gun and revealed the Galaxy Note 8.0 in detailed photos, in the company’s facebook page.