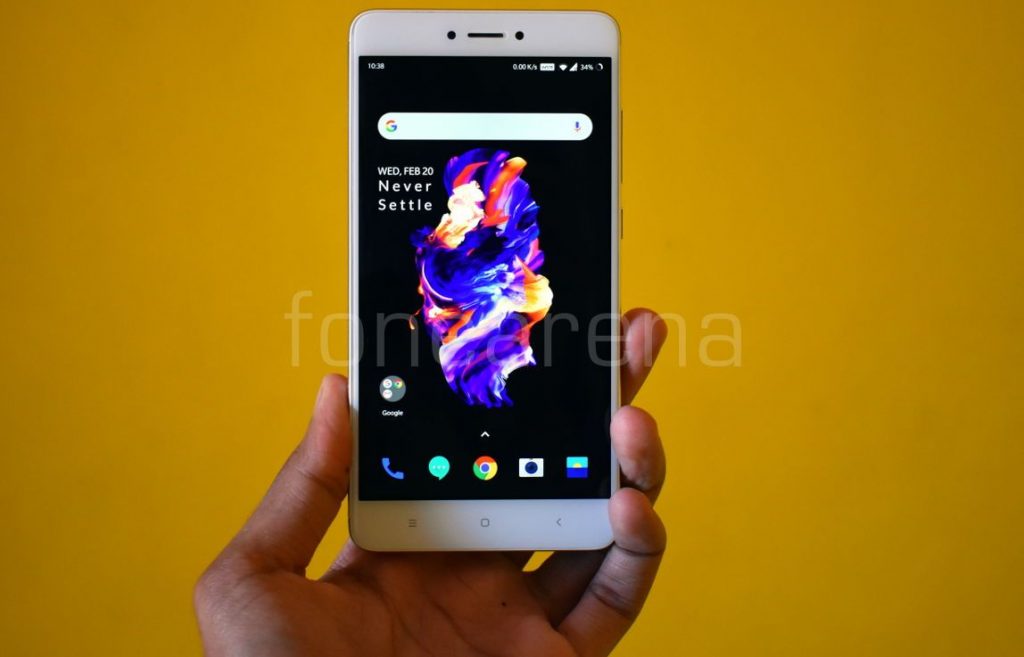 Xiaomi Redmi Note 4 was amongst the best selling devices launched in 2017 in India, despite launching in 2017 it was launched with Android 6.0 (Marshmallow) and was updated to Android 7.0 (Nougat) in August 2017. Redmi Note 4 is powered by Qualcomm Snapdragon 625 mobile platform, the same processor that powers Mi A1 which received Android 9.0 (Pie) update along with Dual 4G VoLTE support couple of months ago. Xiaomi has already announced the list of smartphones eligible for Android Oreo/Pie update, but Xiaomi’s best seller from 2017 is not included in the list and now we can assume that Redmi Note 4 will not receive any Android update.