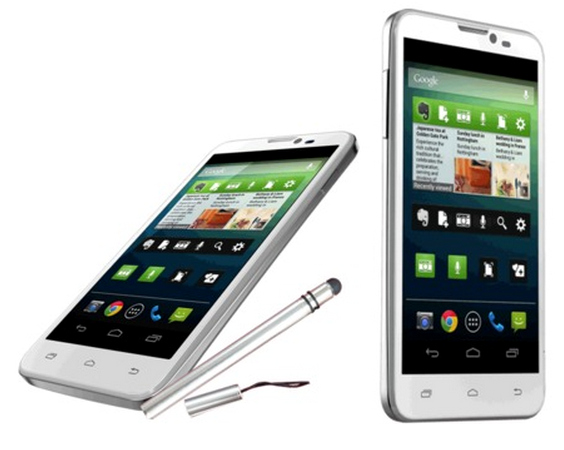 Micromax A111 Canvas Doodle that leaked last month is now available from online retailer Snapdeal. It has a 5.3-inch (854 x 480 pixels) capacitive touch screen display,  powered by a 1.2 GHz quad-core Qualcomm Snapdragon processor and run on Android 4.1 (Jelly Bean). It comes with a 8-megapixel rear camera with dual LED Flash and a 2MP front-facing camera. It comes with a Stylus, pre-loaded Evernote app and a free flip cover. Micromax launched the A115 Canvas 3D last month.  END_OF_DOCUMENT_TOKEN_TO_BE_REPLACED 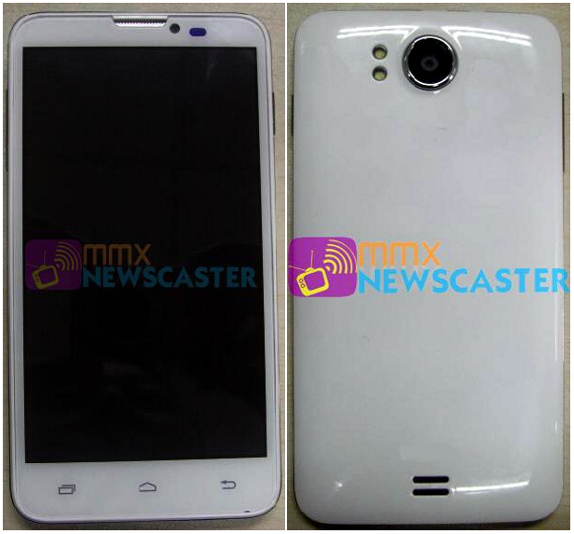 Micromax unveiled the A116 Canvas HD, the company’s latest flagship back in January. Images of the A115 Canvas 3D surfaced earlier this month, now images of the another smartphone in the Canvas series, the Micromax A111 has appeared online. According to MMXNewscaster, the phone would feature a 5.3-inch qHD (960 x 540 pixels) display with 5 point multi-touch that would also let you operate the phone with gloves. The phone would be powered by a 1.2 GHz quad-core Qualcomm Snapdragon MSM8225Q processor and run on Android 4.1 (Jelly Bean). It would come with a 8MP rear camera with dual LED Flash and a 1.2MP front-facing camera. It would also have a 3D Graphics Accelerator. END_OF_DOCUMENT_TOKEN_TO_BE_REPLACED