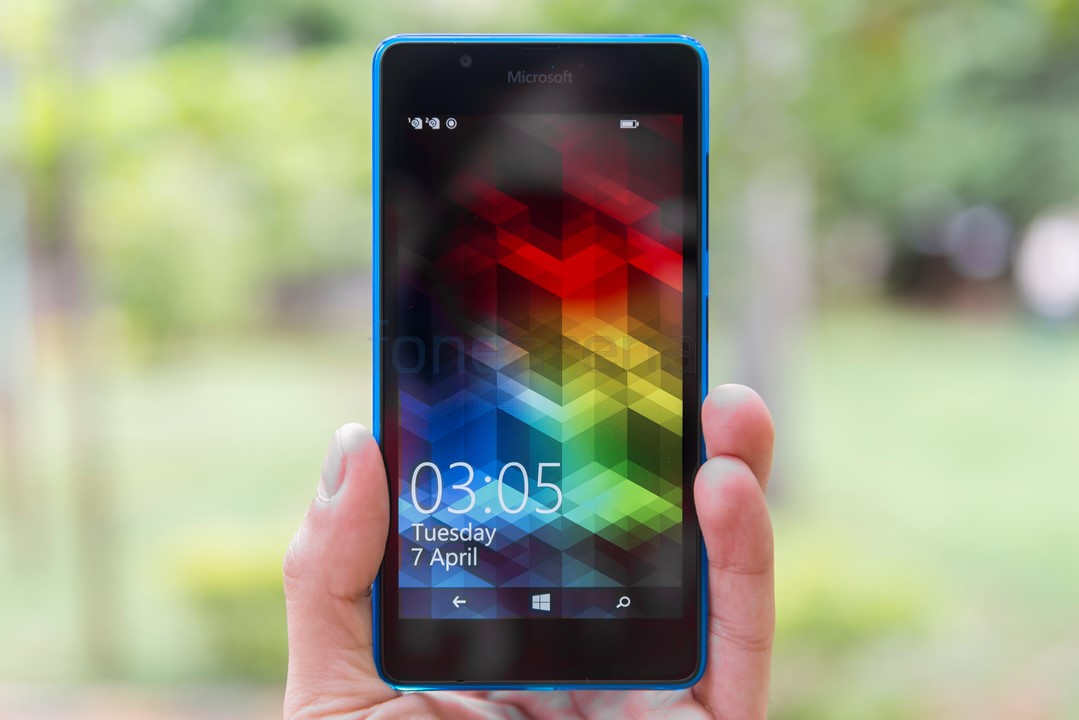 Microsoft launched the Lumia 540 Dual SIM last month in India. It is a handset that makes you confused as to what its purpose in Microsoft’s lineup really is. This is because it closely resembles its elder brother, the Lumia 640 which was announced alongside the Lumia 640 XL at MWC in Spain earlier this year.