Microsoft has released first update for Windows Phone 8.1 to developers. The company’s Corporate Vice President Joe Belfiore officially announced the update at an event in Beijing yesterday. One of the most important feature of the update is support for Microsoft’s virtual assistant Cortana. 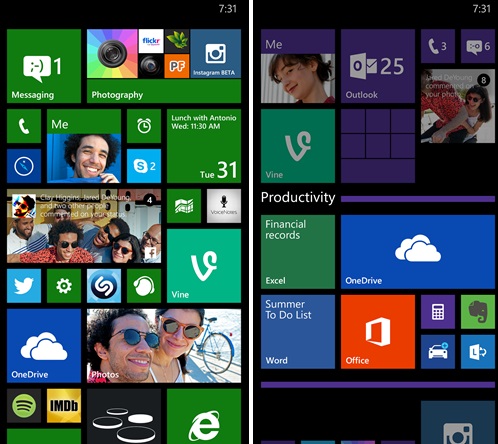