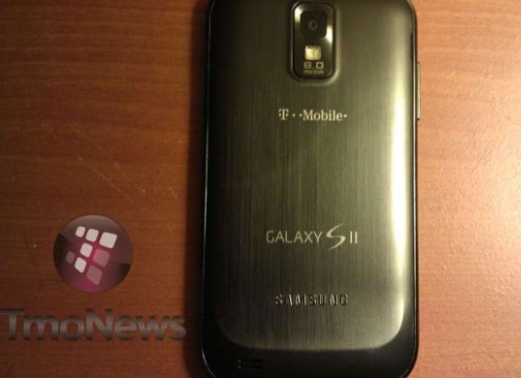 Samsung Galaxy S II is currently the most anticipated Android smartphone in USA and all 4 major carriers are getting ready to launch it. We recently got words from Samsung executive that SGSII will hit USA in August, so hopefully it will be announced anytime this month. T-Mobile variant was leaked recently but it wasn’t fully revealed, but now it is. Folks over at Tmo-News got their hands on first leaked shots of T-Mobile SGSII a.k.a Samsung Hercules. It comes with a 4.5 Inch SAMOLED display, Android 2.3 along with TouchWiz UI, 1.2 GHz dual-core processor and a lot of other good stuff. Image above is only showing us the back cover, but our friends over at Pocket-Now leaked shots of Hercules display with display on, and also shots of HTC Ruby and LG Flip II.  END_OF_DOCUMENT_TOKEN_TO_BE_REPLACED