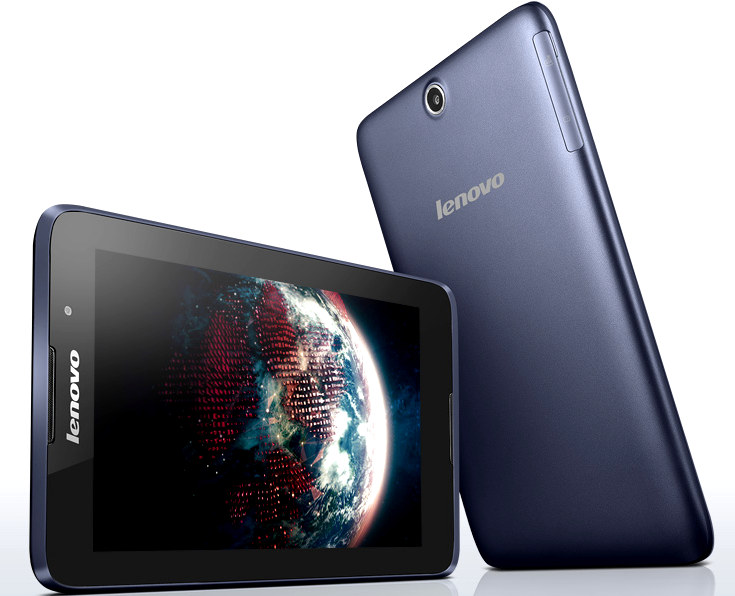 Lenovo A7-50 in the A7 series went on sale in India earlier this week. Today, the company has officially launched the tablet. It was originally announced in April along with a range of A series tablets and packs a 7-inch (1280 x 800) HD IPS display, powered by a 1.3 GHz quad-core MediaTek MT8382 processor and runs on Android 4.2 (Jelly Bean) that is upgradable to Android 4.4 (KitKat).  END_OF_DOCUMENT_TOKEN_TO_BE_REPLACED