The Delhi Metro Rail Corporation (DMRC) has launched Free Wi-Fi facilities in train coaches on its Airport Express Line, the first such facility in any country in the South Asian region. Delhi Metro launched ‘High speed Free Wi-Fi’ facility at Metro stations back in 2017. The DMRC plans to extend the facility to Lines 1-6 in the future. It currently provides Wi-Fi facility at platforms of many of its major stations, including those on yellow and blue lines. END_OF_DOCUMENT_TOKEN_TO_BE_REPLACED 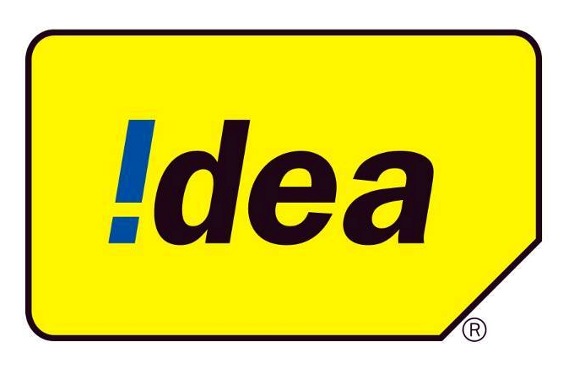