We’d previously reported on Nokia having tried to get a ban on HTC One sales in the Netherlands due to the use of their proprietary HAAC microphone technology. The high amplitude microphone allows the user to get a clear recording without any clipping in case of extremely loud audio.The blame has been placed on ST Microelectronics who did not have the permission to license out the microphones till February of 2014. HTC has however removed the dual membrane microphone from its spec sheets and is working on their own technology to integrate it into the One. 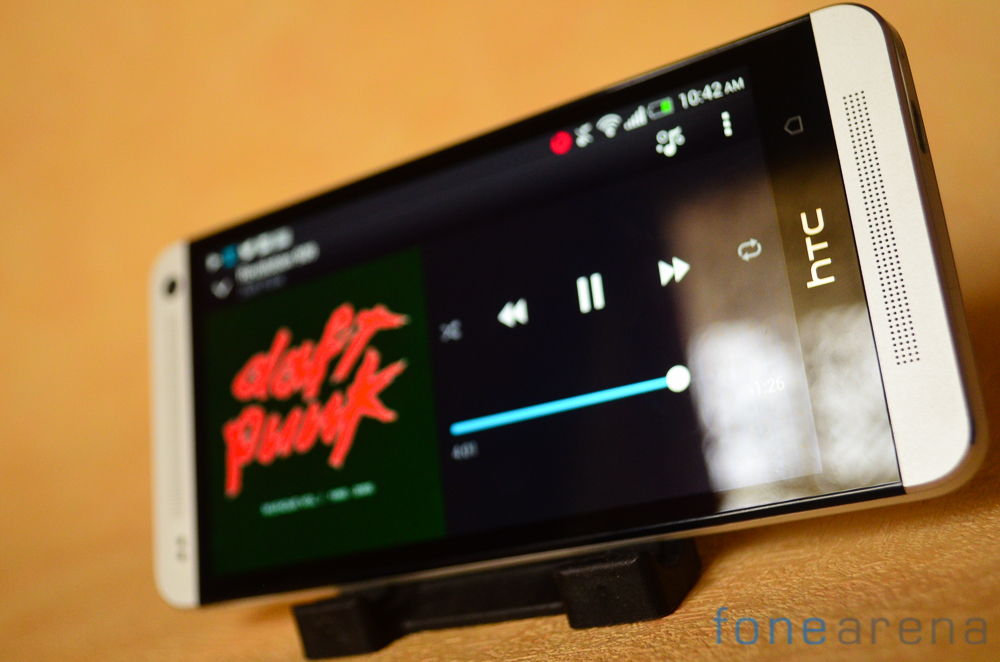 The company maintains that all current devices are equipped with the mic and this will not affect sales. In addition, HTC will continue to integrate STM microphones in the One until it exhausts the supplies in its warehouse. HTC has issues a statement on the matter and we’ve included it below for your perusal. END_OF_DOCUMENT_TOKEN_TO_BE_REPLACED