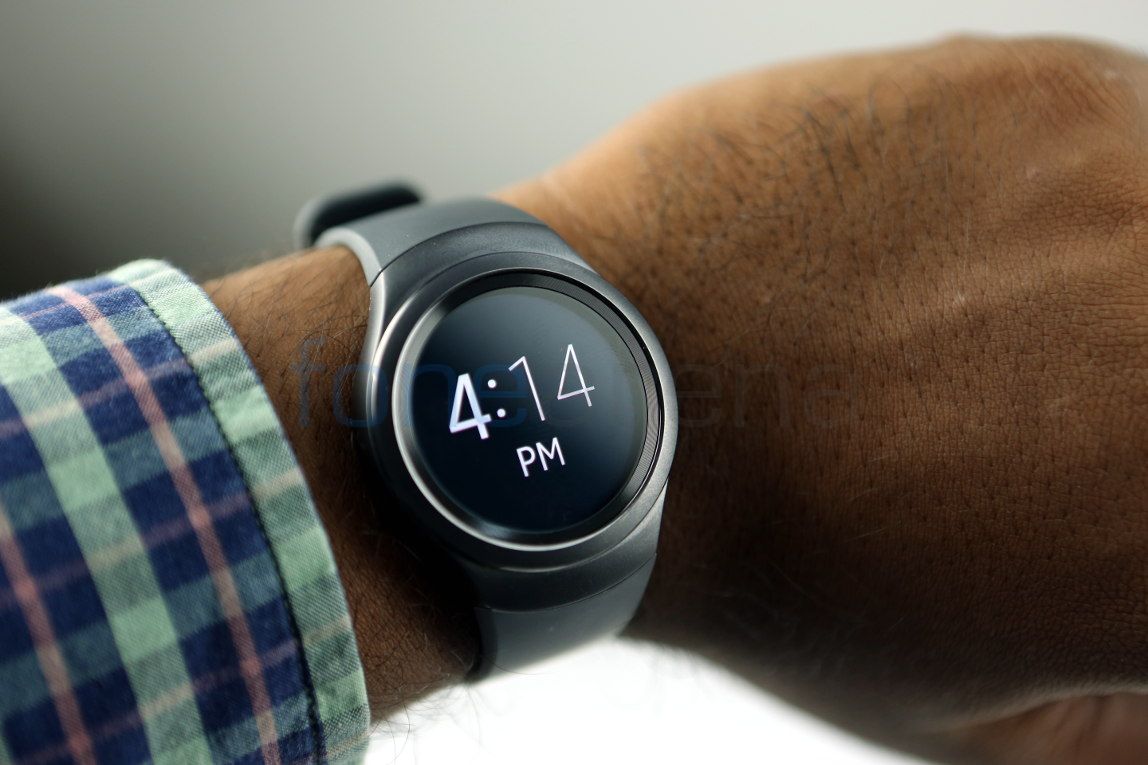 Samsung has released a new software update for its Gear S2 smartwatch that brings major updates and improvements. The company had launched the Gear S2 in Classic and Sport variant in September at IFA 2015.