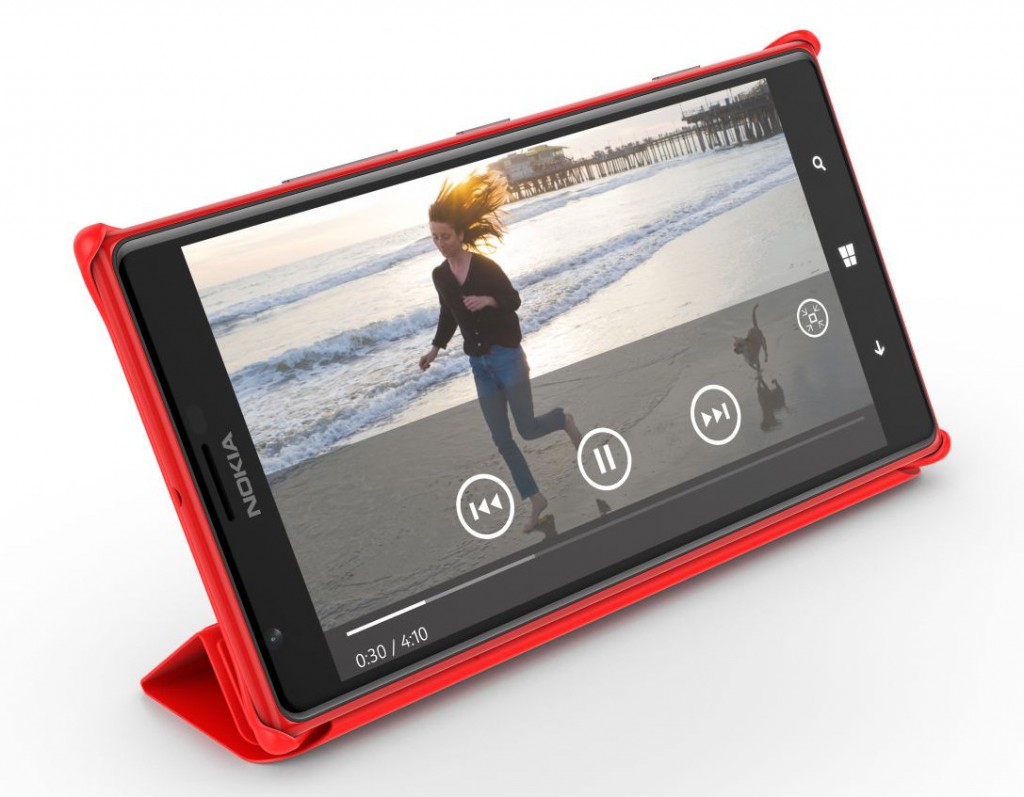 Alongside the Lumia 1520, Nokia also showed off a new protective cover accessory for the giant sized handset. The flip cover style accessory will double up as a stand. The protective cover is similar to the smart cover seen on the iPad and similar accessories have been seen for the BlackBerry Z10 as well.  END_OF_DOCUMENT_TOKEN_TO_BE_REPLACED