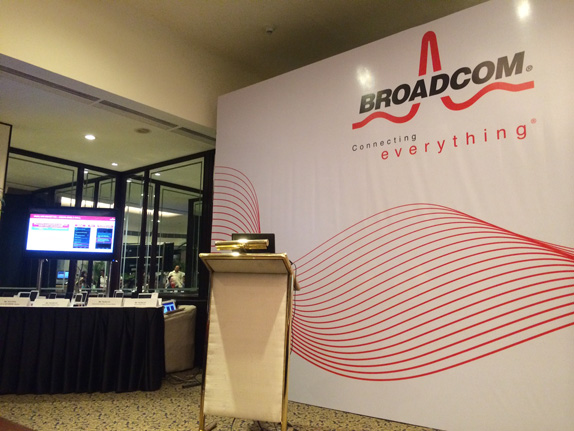 The mobile handset market today is pretty much dominated with phones powered by either a Qualcomm Snapdragon chipset or a MediaTek chipset. But there are certainly few other players as well.You might be aware of Samsung’s Exynos chips and also Apple’s own custom chips found on the iPhone and iPad. Then there are Nvidia & Intel too. Another player who is not very popular in the market at least in India is Broadcom. The company is finally talking and had invited us to a Mobility Roundtable in New Delhi few days back where I got to speak to several executives from the Irvine , California-based company. You might have heard about the Samsung Galaxy Grand Duos, which is one the most popular phones to be powered by a Broadcom BCM28155 chipset. Another device which was powered by the same chip was the Samsung Galaxy S2 Plus.

END_OF_DOCUMENT_TOKEN_TO_BE_REPLACED 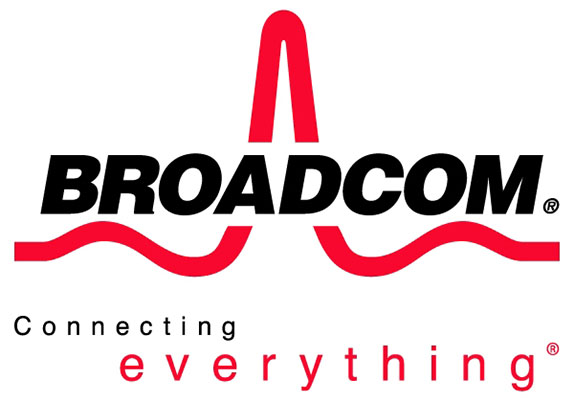 Broadcom has been mainly known for making baseband modems and GPUs for smartphones for a while, but now they have taken the plunge into smartphone processor development by signing up for ARM7 and ARM8 architecture licenses with ARM holdings pvt ltd. the world leading provider of smartphone chipset designs.