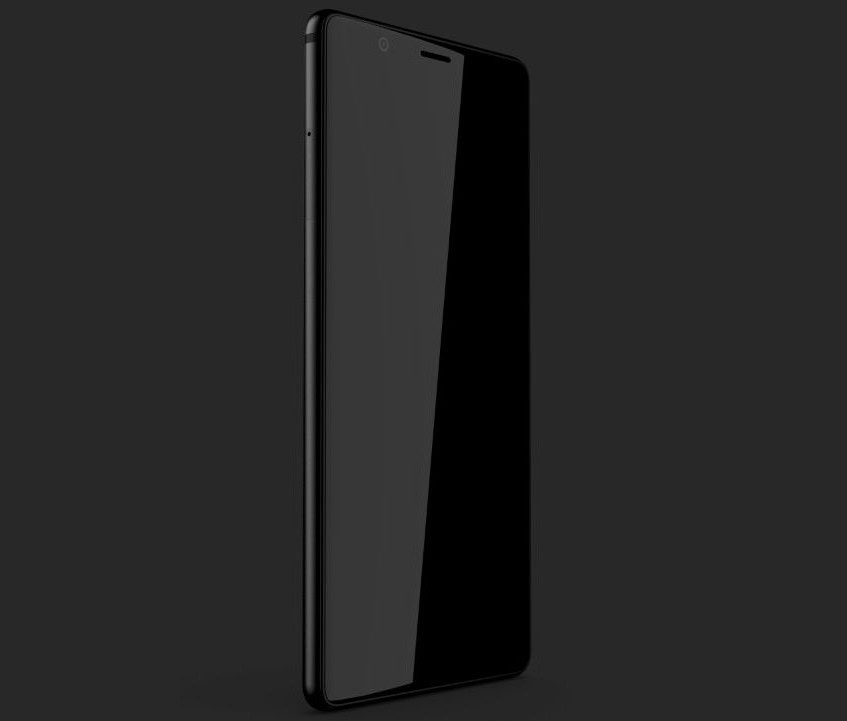 BlackBerry smartphone code-named ‘Ghost’ with a bezel-less display surfaced earlier this year. Later it was rumored that the phone will be launched by Optiemus in India in Q3 2018 in two models – Evolve and Evolve X. Now the company has sent out invites for a event in India on August 2nd where the smartphones are expected to launch.