AT&T recently announced that, the much-awaited Galaxy S II smartphone will be available for its customers from October 2. You can get this device for $199.99 with a 2 year service agreement. 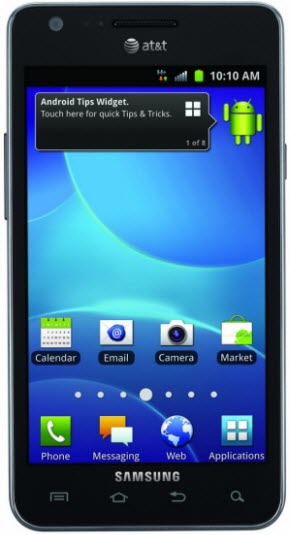 Samsung Galaxy S II is the company’s most popular Android smartphone. This handset was launched in South Korea during April, followed by other European and Asian countries in May. After waiting for nearly 3 months, Samsung finally announced the Galaxy S II in 3 variants for AT&T, Sprint and T-Mobile customers in the US. Sprint has already released the smartphone for its subscribers, but AT&T and T-Mobile customers were left behind. Today, AT&T has finally announced the price and release date of this powerful smartphone. END_OF_DOCUMENT_TOKEN_TO_BE_REPLACED