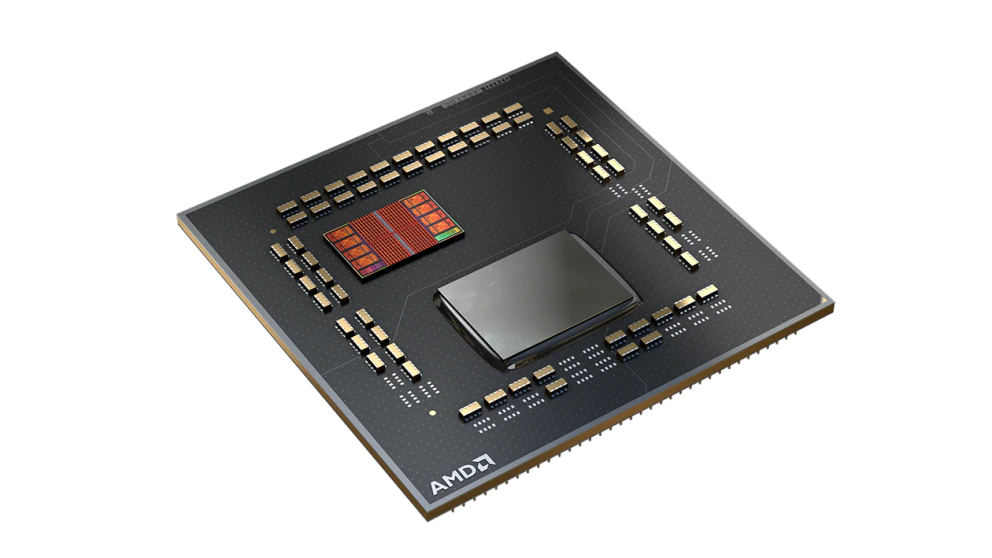 Earlier this year, AMD unveiled the Ryzen 7 5800X3D desktop processor, which is their first processor to feature their 3D V-Cache technology. The processor is going on sale from April 20th, and along with it, AMD has introduced 6 new SKUs  that will join the ‘Zen 3’ and ‘Zen 2’ family of processors.