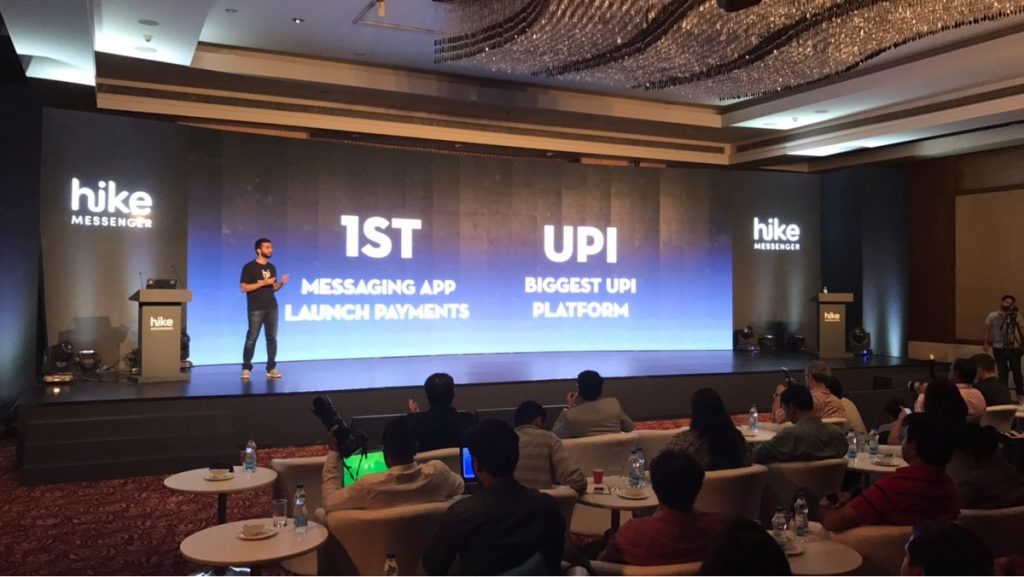 Hike Messenger has updated its app to version 5.0 that brings a UI revamp along with the Hike Wallet. With the latest update, Hike adds a total of 11 App Themes that are a combination of a colour and pattern. END_OF_DOCUMENT_TOKEN_TO_BE_REPLACED

Google has officially taken wraps off its next version of Android that will be called as Lollipop. The version 5.0 that was previewed as Android L at I/O conference this June has been announced by Sundar Pichai, Google’s senior vice president of Android and Chrome, in a company blog post. 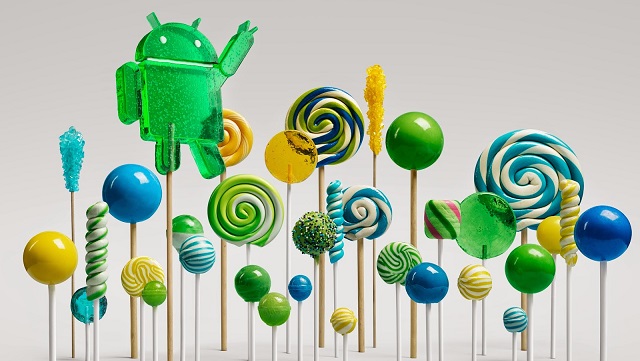