Asus was the first company that introduced the concept of Android transformer tablet which a detachable dock. Asus was also the first company that came up with Asus PadFone concept. Despite being innovations of their own, both the series failed commercially. But Asus isn;t giving up. They have launched a lot of Transformer products till now and according to rumors from Italy, the company is working on two more models of Asus Transformer series.

According to the report, the two new devices will be named Asus TF103 and Asus TF303. Among the two, the Asus TF303 is expected to be the higher end variant. Rumors also suggest that the TF303 will be the first Transformer device from Asus to run on an Intel chipset. Th Transformer TF303 is expected to come out with Android 4.4 KitKat running on Intel’s Bay Trail SoC. 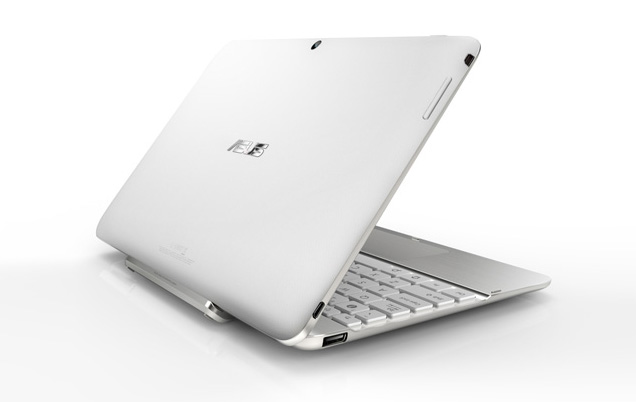 In terms of display size, both the variants are expected to come with a 10.1inch(resolutions are expected to differ) display and the trademark detachable QWERTY keyboard dock of the Transformer series. The leaked images also suggest that the speakers have been moved to the front of the tablet.