Huawei Ascend P6 was the phone that was supposed to push Huawei into the International market as a notable manufacturer, but it din’t succeed as much as they company would have loved. But nevertheless, it was a great phone with exceptional build quality. The Huawei Ascend P6 was launched with Android 4.2.2 Jellybean on board overlaid by Huawei’s Emotion UI 1.6. Huawei had assured us that they would be upgrading the device to Android 4.4.2 KitKat and true to their word, they have already started rolling out the update in China. 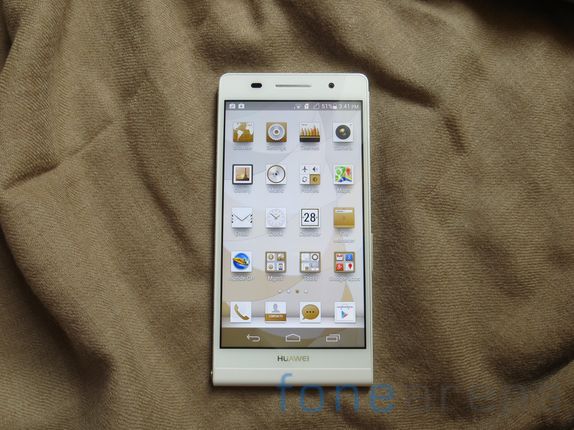 If you din’t know about the Huawei Ascend P6, some of its important features are

The device is getting the OTA update in China and along with the Android version upgrade to 4.4 KitKat, Huawei’s own custom skin is also getting an update to Emotion UI 2.0.