When Google announced their $35 HDMI dongle in 2013, everybody saw a lot of potential for Google Chromecast. But Google had been little slow in opening up the SDK for the developers and it looks like it is slowly catching up. As of March 2014, you can now stream the videos from a webpage on your Google Chrome browser to your TV. 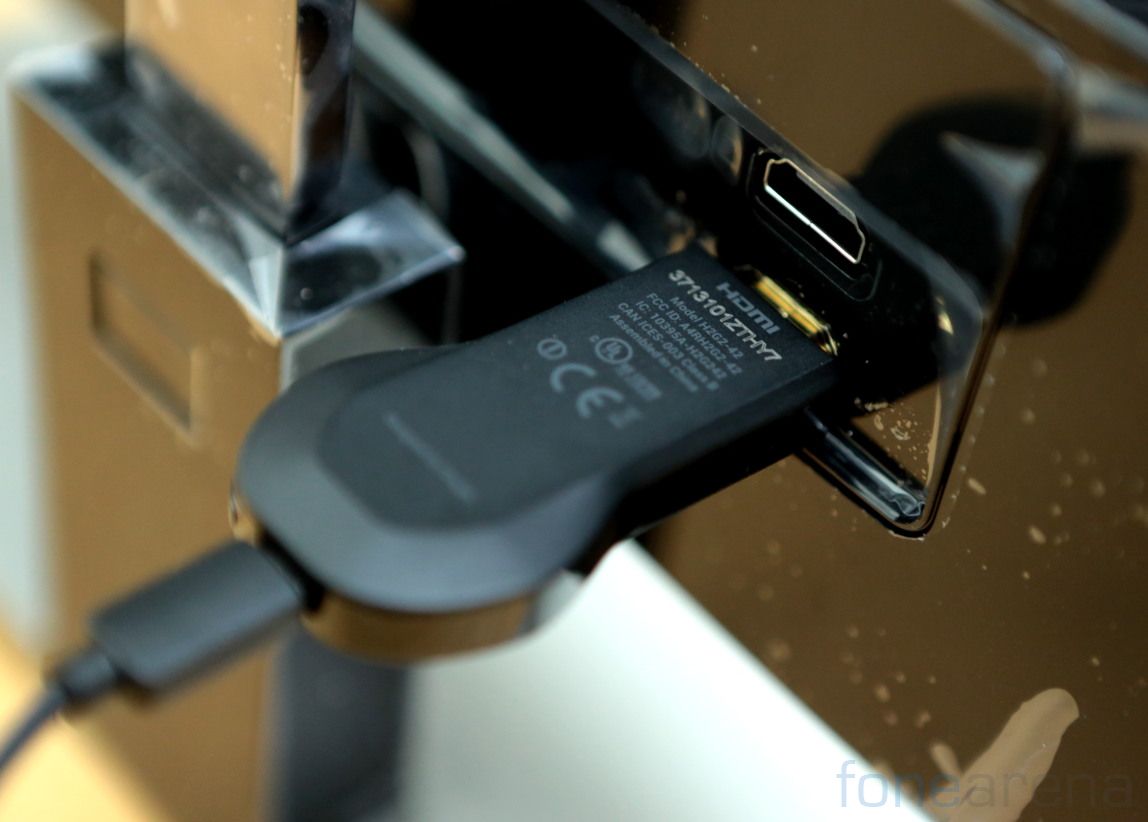 This new feature will allow users to stream content directly from the web site for those sites which do not have support for Chromecast yet. To be able to use this new feature, you should download Google Chrome Beta from Play Store. Then you should enable the “experimental Chromecast support” flag by typing chrome://flags in the address down. Or, you could easily achieve the same thing by just typing chrome://flags/#enable-cast.

Once done, you should restart the browser to see changes. When you goto websites with videos embedded, you will find a Chromecast icon using which you can stream those videos to your TV. In our time with this feature, it seemed to work well across YouTube(being a Google product, it was kind of obvious), but when you try other Flash/Silverlight sites like Vimeo, we encountered occasional problems.