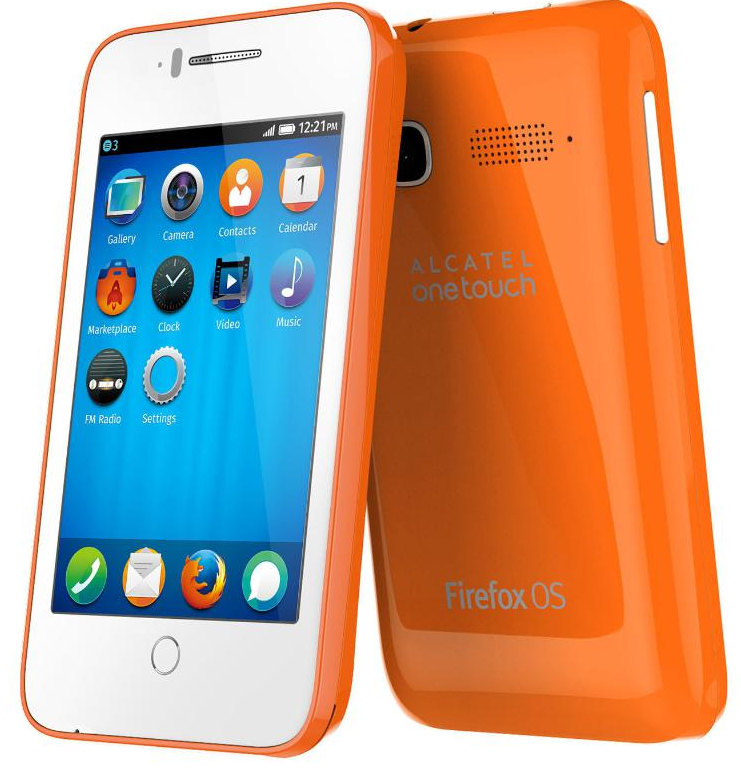 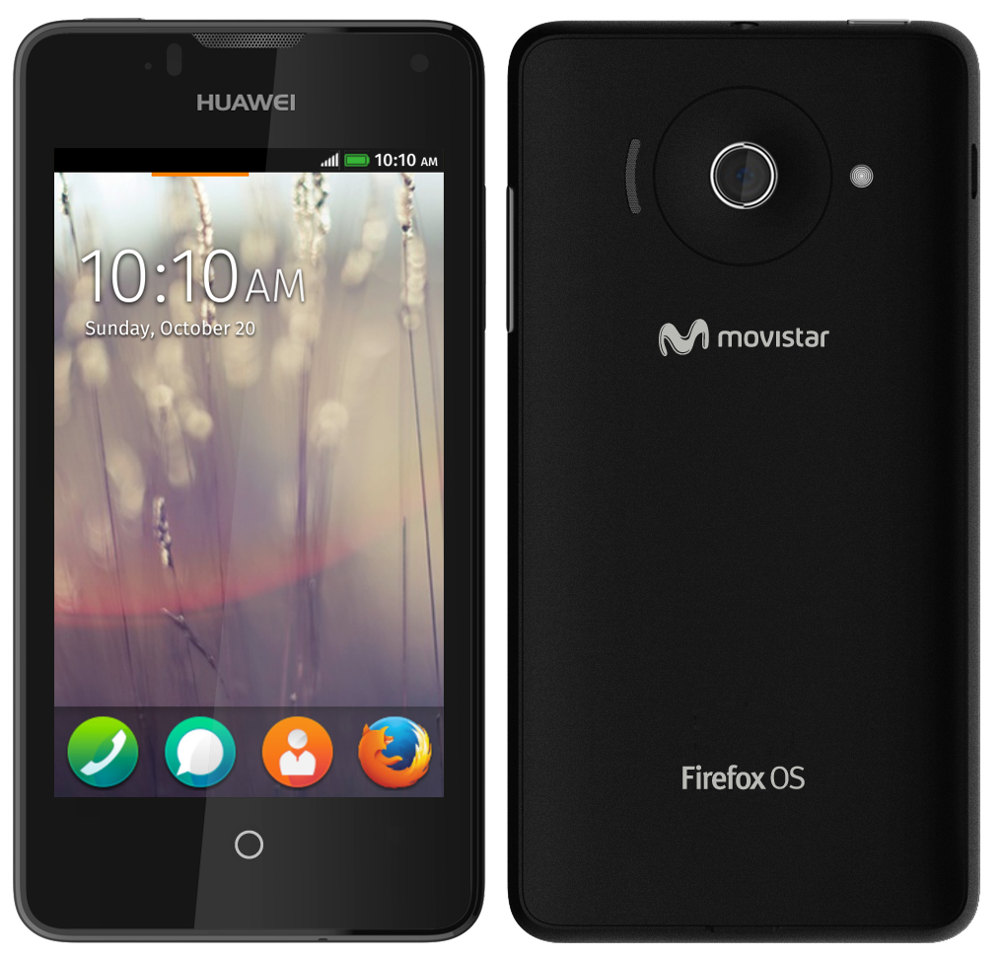 The Huawei Ascend Y300 has a 4-inch WVGA display, powered by a 1GHz dual-core Snapdragon 8225 processor, 512MB RAM and packs a 1,950mAh battery. It has a 5 megapixel rear camera and a VGA front-facing camera. 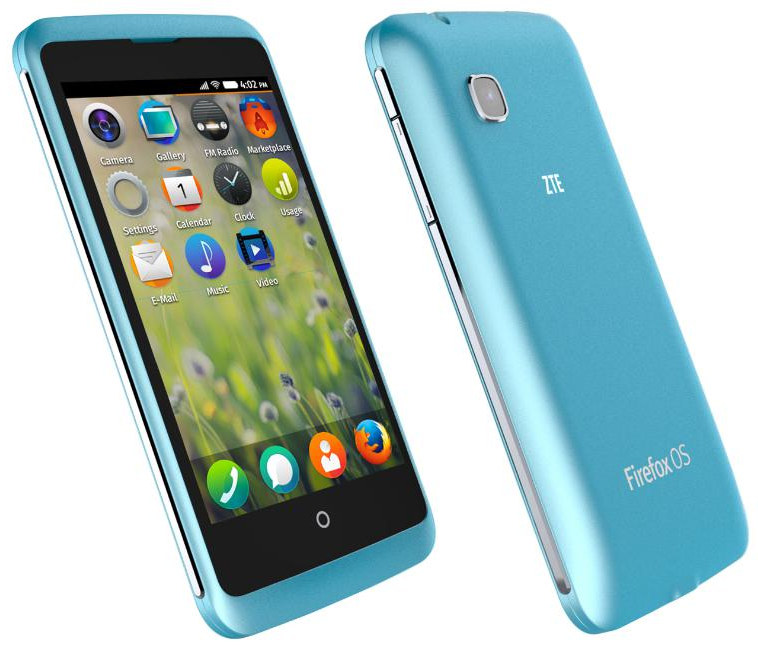 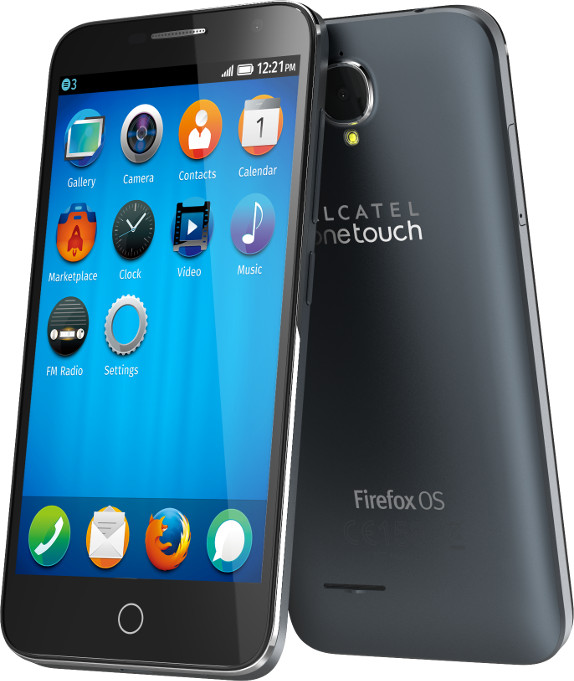 The Alcatel OneTouch Fire C has a 3.5-inch HVGA screen, powered by a 1.2GHz dual-core processor and has a VGA camera. The Fire E has a  4.5-inch screen,  dual-core processor, 5-megapixel rear camera with LED flash and a VGA front-facing camera. It has 512MB of RAM,  4GB of internal storage with expansion slot. The FIre C and Fire E are priced at  59 euros and 139 euros, respectively. 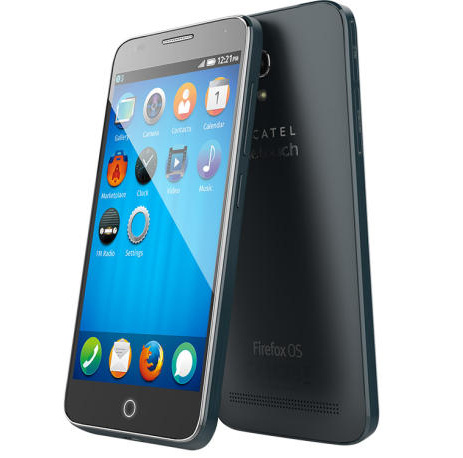 The Alcatel OneTouch Fire S has a 4.5-inch qHD screen, powered by a similar dual-core processor clocked at 1.2 GHz and has a 8-megapixel camera on the back with LED flash. It is priced at 169 euros. The Alcatel OneTouch Fire 7 tablet with 7-inch qHD, 1.2GHz processor, VGA front and rear cameras and 4GB of internal storage with expansion slot.It is priced at 79 euros.

All these smartphones are expected to roll out sometime in Q2 2014.