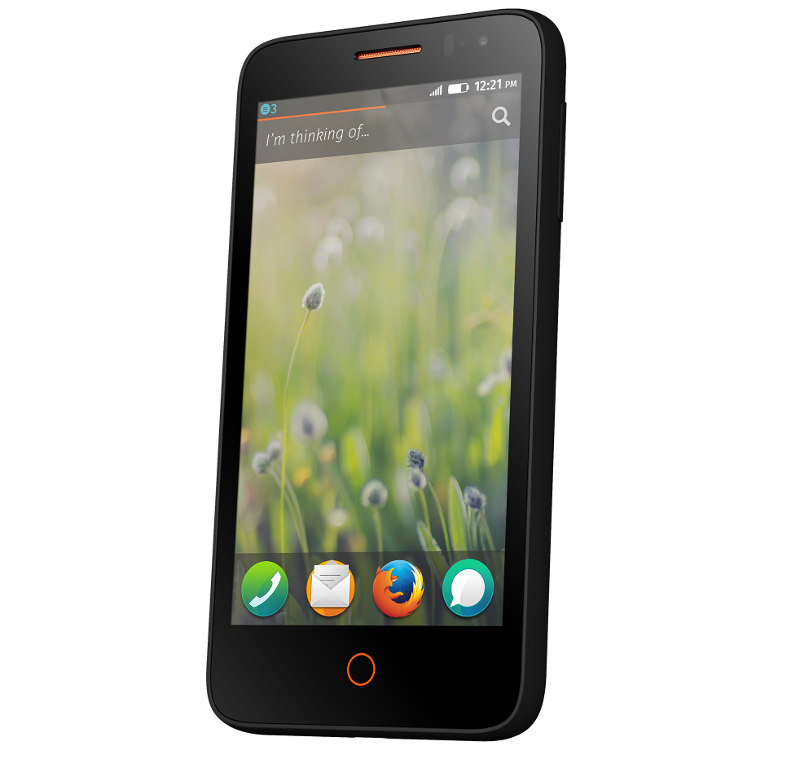 Developers looking to target their apps for specific Firefox OS phones can also alter RAM from 1GB to 256MB, to see how their apps would perform on lower-end phones. Foxconn and VIA tablets for developers would help Mozilla community complete the build of Firefox OS for tablets, says Mozilla.