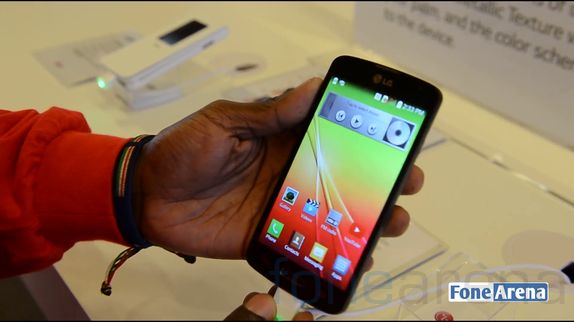 LG F70 is a modestly speced LTE smartphone with a 4.5inch WVGA display and a quad-core processor from Qualcomm. It will be coming with Android 4.4 KitKat out of the box and have LTE connectivity. The specifications of the LG F70 are

LG F90 is a slightly bigger version with a 4.7inch qHD display, an 8MP shooter on the back and 3000mAh battery. The specifications are as follows 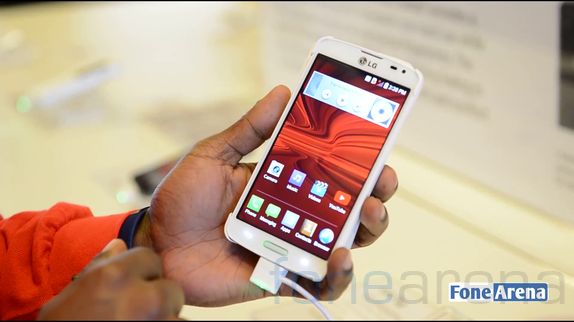 Both the LG F70 and F90 will come with LG’s software suite that includes Q-Slide apps and other multi-tasking gimmicks. They will share the same design language as the LG L series with rounded corners and a physical home button.