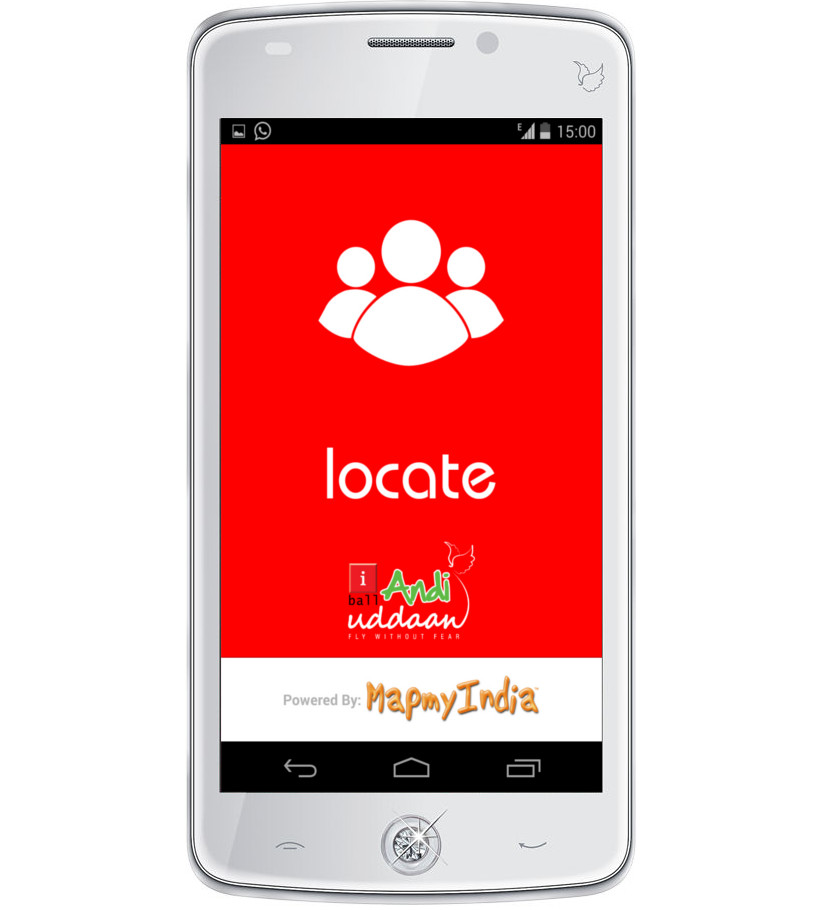 Last year iBall launched Andi Udaan, India’s first Android smartphone with safety features for women. We already know that it has a dedicated SOS button on the back to alert people in case of emergency. MapmyIndia, popular for its GPS navigation and mobile apps have partnered with iBall for Andi Uddaan for MapmyIndia’s people safety app Locate, which powers the SOS/safety feature in the phone. 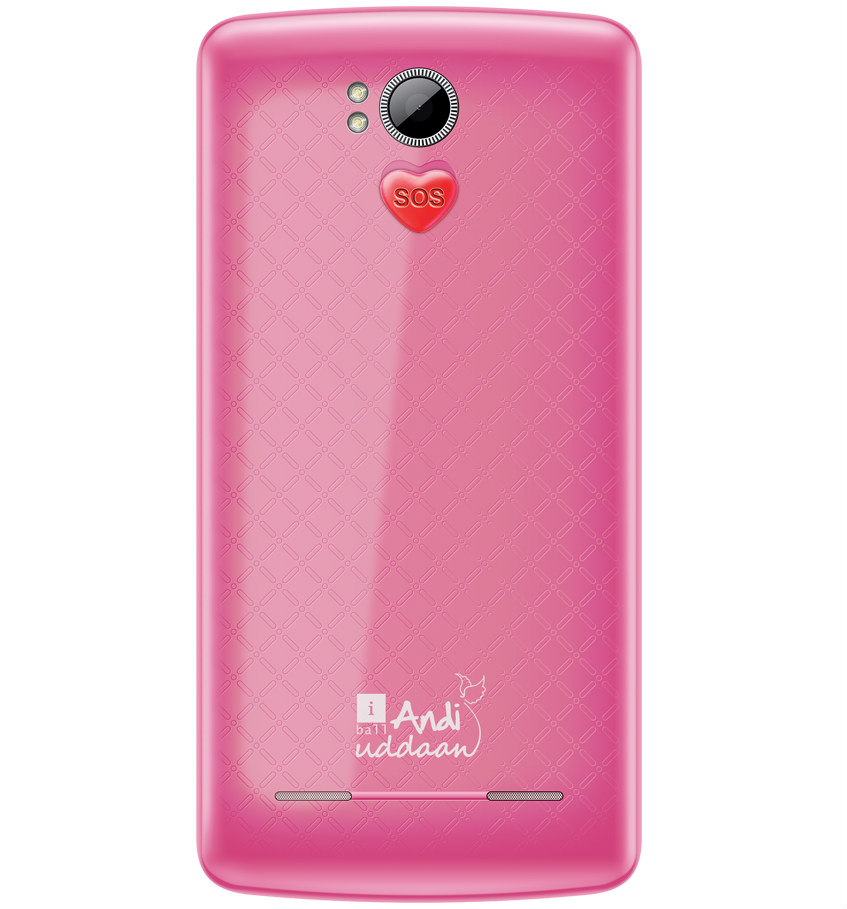 Once the SOS button is pressed it,

The MapmyIndia Locate was launched for Android early last year. It arrived for iPhone and Windows Phone devices late 2013.