One thing Nokia has found it tough, is to keep the Nokia Normandy under covers. There have been numerous leaks about the device and there were also rumors that the device was shelved, but it turns out that the latest development suggests that Nokia will indeed be launching the Normandy. Nokia Normandy had been identified as Nokia A110 running on Android 4.4 KitKat by GSMArena, now it has leaked at Indonesian FCC.

Nokia Normandy is internally codenamed – RM-980 and that is what is seen in the FCC documents. A couple of weeks back, supposed screenshots from Nokia Normandy were leaked and you can check them out right below. 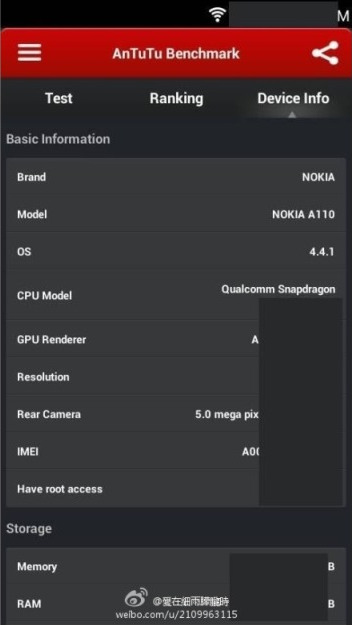 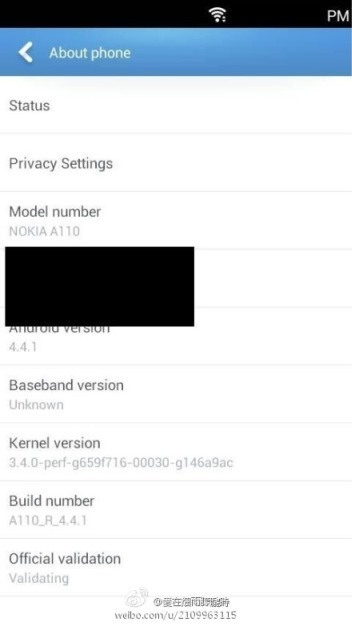 As you can see from the screenshots, the Nokia Normandy aka Nokia A11o runs on the latest version of Android – 4.4 KitKat. Based on the rumors about its entry-range specifications, speculations are that it will sport a Snapdragon 200 processor.

So far, the Nokia Normandy has leaked enough times making us wonder when will it hit the market.