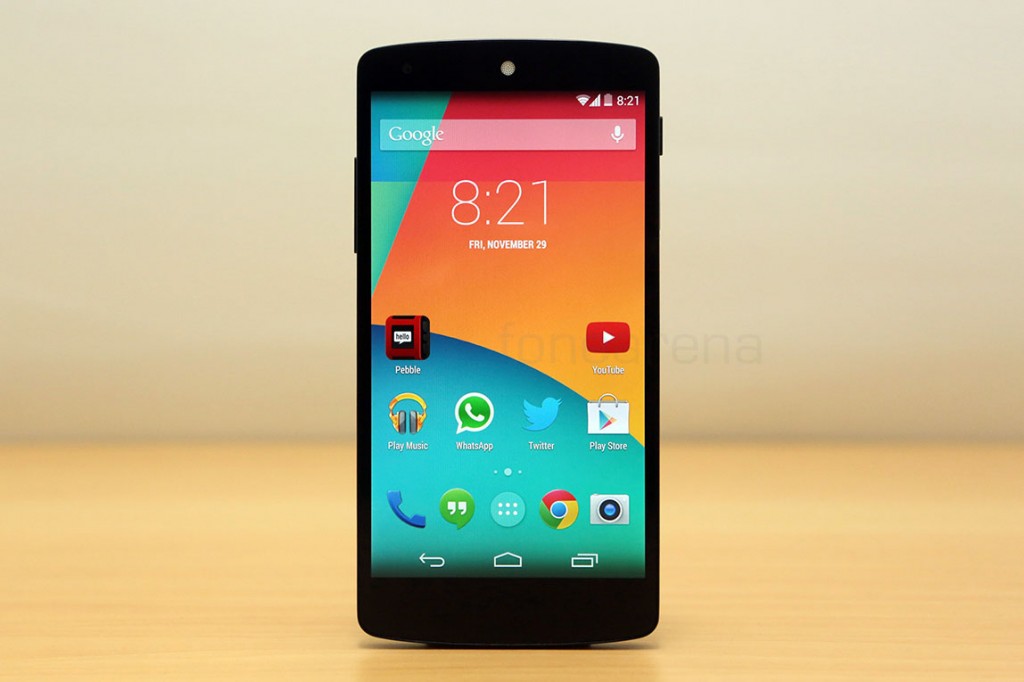 Smartphone photography is the next big thing and Google is taking note of all the troubles faced by Nexus 5 users. In an update aimed at squashing all those bugs, Google has started rolling out the Android 4.4.1 update for Nexus 5 users. David Burke, Director of Engineering for Android at Google, says that the update can be classified in five categories. Autofocus related fixes form the first part of that. Burke says that the team has sped up the read time for surrounding imagery to gauge the surroundings and to set up the image capture algorithms accordingly. Hence the autofocus mechanism will trigger quicker, the images will be captured faster. There have also been improvements on the exposure and white balance front. 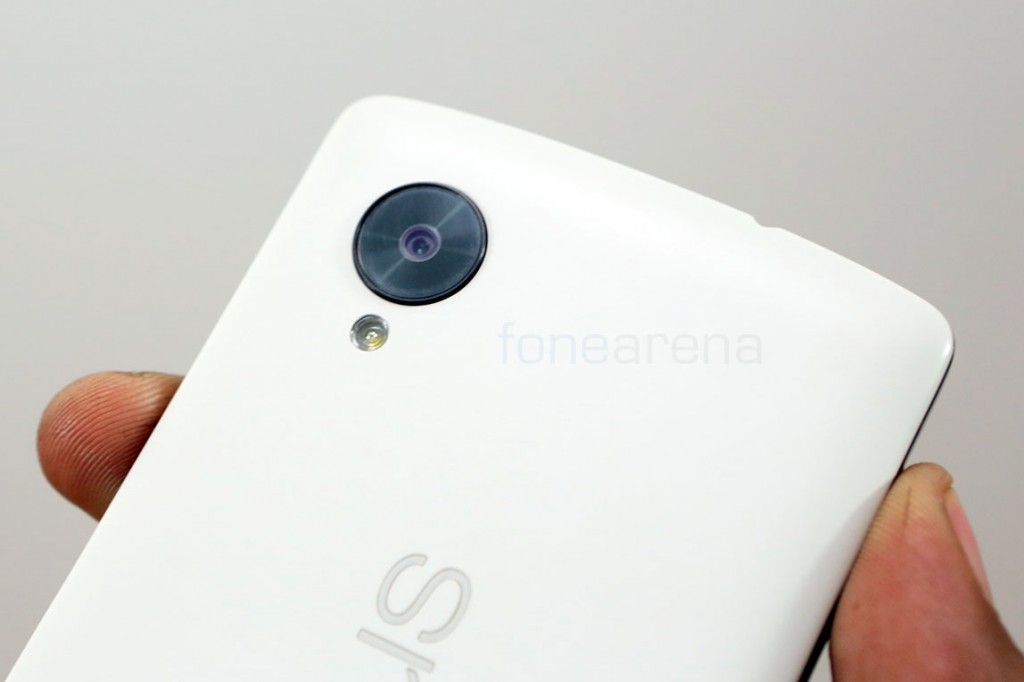 The speed improvements aren’t just for capturing and post processing, the camera application itself launches quicker. Initial tests report that the application launches a whole second quicker while there’s a new progress indicator in the HDR+ mode. Google has also tweaked the image capture algorithms with the photographs having a bit more contrast and more vibrant colors. Android 4.4.1 brings out the best in the Nexus 5’s camera and should have positive effects on other phones too once it is rolled out.