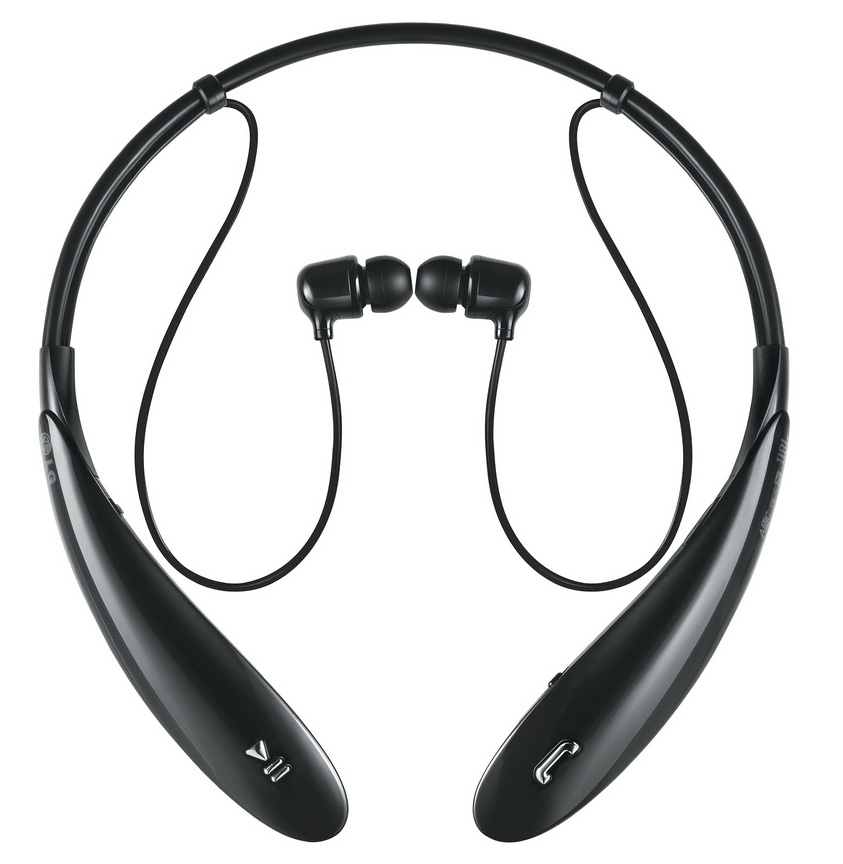 LG unveiled the LG TONE+ (HBS-730), successor of the popular Bluetooth stereo headset LG TONE (HBS-700) last year. The company has  launched the new LG Tone Ultra (HBS-800) headset in Korea. LG has announced that it plans to launch the Bluetooth headset in other countries. LG says that the LG TONE headsets, HBS-700 and the HBS-700 have sold over 200 million units globally. 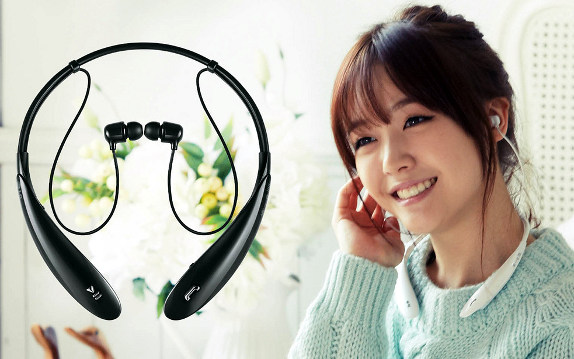 The new LG Tone Ultra headset also has behind-the-neck design that is comfortable to wear. It weighs less and the buttons are located in reach of the fingers. It has also won Red dot design award recently. LG has partnered with JBL professional audio equipment maker, for the first time to enhance the audio quality. The headset also has Active Noise Cancellation which blocks up to 95% of outside noise. It also has multi-connection support that lets you connect two Bluetooth devices at the same time.

The LG Tone Ultra comes in Black and White colors and is priced at 129,000 Korean Won and would go on sale in Korea starting tomorrow, November 29th. It has also been listed in Amazon in the U.S. It would first launch in Korea, China and the US this month and would gradually roll out in North America, Asia and European countries gradually starting from December.