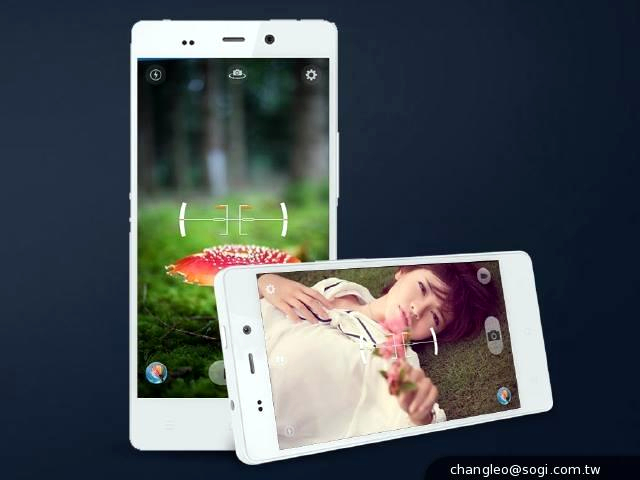 Gionee is all set to launch the Elife E7 later today in Shanghai, China. Now the specifications of the smartphone has surfaced on a Taiwanese website along with the Elife E7 mini with a 4.7-inch 720p display. We already know that the Elife E7 would feature a Qualcomm 8974AC quad-core chip clocked at 2.5 GHz, this chip would be available only in the LTE version and the 3G variant would feature a 2.2 GHz Snapdragon 800 chip, reveals the new leak. The phone would feature a 5.5-inch (1920  x 1080 pixels) Full HD IPS touch screen display with Corning Gorilla Glass 3 protection and a 2.33mm narrow bezel. It is rumored to feature a 16-megapixel auto focus rear camera and a 8-megapixel front-facing camera. The phone is expected to come with 2GB RAM for the 16GB variant and 3GB RAM for the 32GB variant.

The Elife E7 mini is also expected to be be launched later today, which would feature a 4.7-inch 720p display and be powered by a 1.7 GHz octa-core MediaTek MT6592 processor. This would have a 13-megapixel swivel camera, just like the Oppo N1. Both these phones are expected to run on Android 4.3 (Jelly Bean) with Amigo UI. 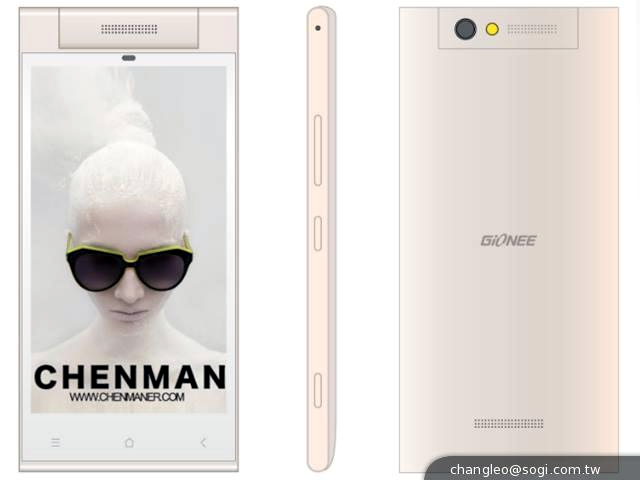