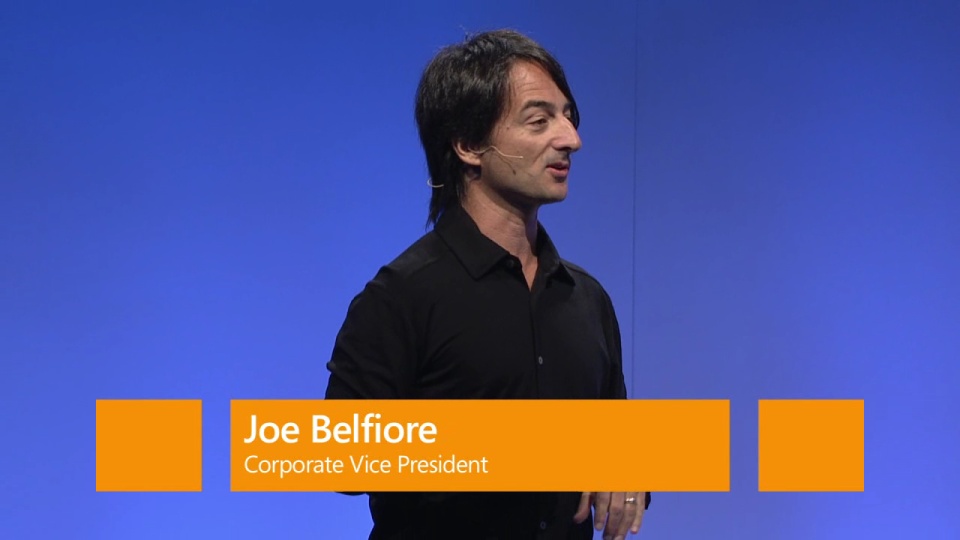 “I’m changing roles at Microsoft, and excited to start a new team to take on something new. Microsoft will of course continue to invest in the browser, in Web standards, in developer tooling for the Web, in privacy, and in even more areas than before. There’s a new set of capable leaders who will continue the strong work,” said Dean Hachamovitch in his blog post.

Joe Belfiore will take up work focussed on consolidating APIs, stores and interfaces across the three screens ie phones, tablets and PCs. His new role will have him overseeing the Internet Explorer app. The core rendering engine and platform will still be maintained by the operating systems group. Joe Belfiore has been instrumental in guiding the design direction for Windows Phone and given Microsoft’s goal towards unification across its platforms, his role as part of the Internet Explorer app team will have major implications.