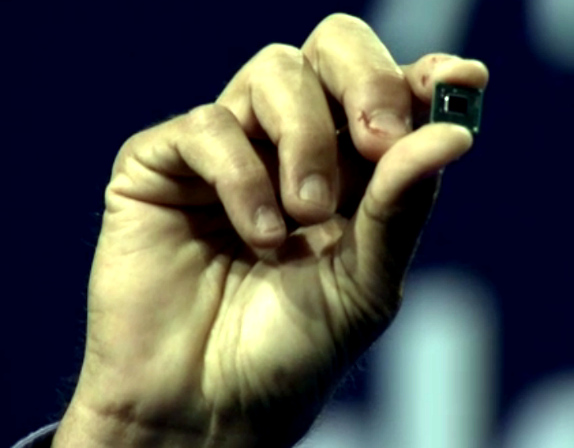 Intel is gearing up to start making 64 bit ARM chips starting next year. Before you jump to conclusions, do know that Intel is planning to fabricate 64 bit ARM chips for its partner Altera, signaling a huge wave of change for the company. It is very well known that Intel is struggling in its mobile business, only recently making strides with the Clovertrail and Baytrail SoCs, and they are all based on the x86 architecture. Intel does not only make its own chips, it does fabrication for other companies too, like Altera for example. The current market leader for ARM fabrication is undoubtedly TSMC, which does fabrication for most companies from Nvidia to Qualcomm. So, in perfect sense, Intel is now a competitor to TSMC rather than Qualcomm or Nvidia.

Now, the source article, from which the above quote is derived is sensationalist to say the least because Intel is actually only starting fabricating ARM chips for other companies than itself, but the news itself has serious implications because, as of now, Intel is not a ARM fabrication company, so they are not adept at the architecture, yet. But with their leading edge technology, if they manage to make better chips than, say, TSMC, they just might earn themselves big customers like Apple, which gets its A7 chip manufactured at TSMC. The fabrication knowledge might even help Intel in the long run, if they choose to switch or add business based on that architecture. Just imagine a 64 bit Intel processor, but based on the ARM processor for mobile phones and tablets. But that seems highly unlikely due to obvious reasons.

Intel’s BayTrail has already proven to be quite battery sensitive with the new range of Windows 8.1 tablet but the overall TDP remains a thing of concern when compared to ARM architectures. Now, without going into much detail, we can safely say that this is indeed a big deal for Intel as a fabrication company, but doesn’t matter much as a chip company, but will things change? Only time can tell, thus we shall wait for more.