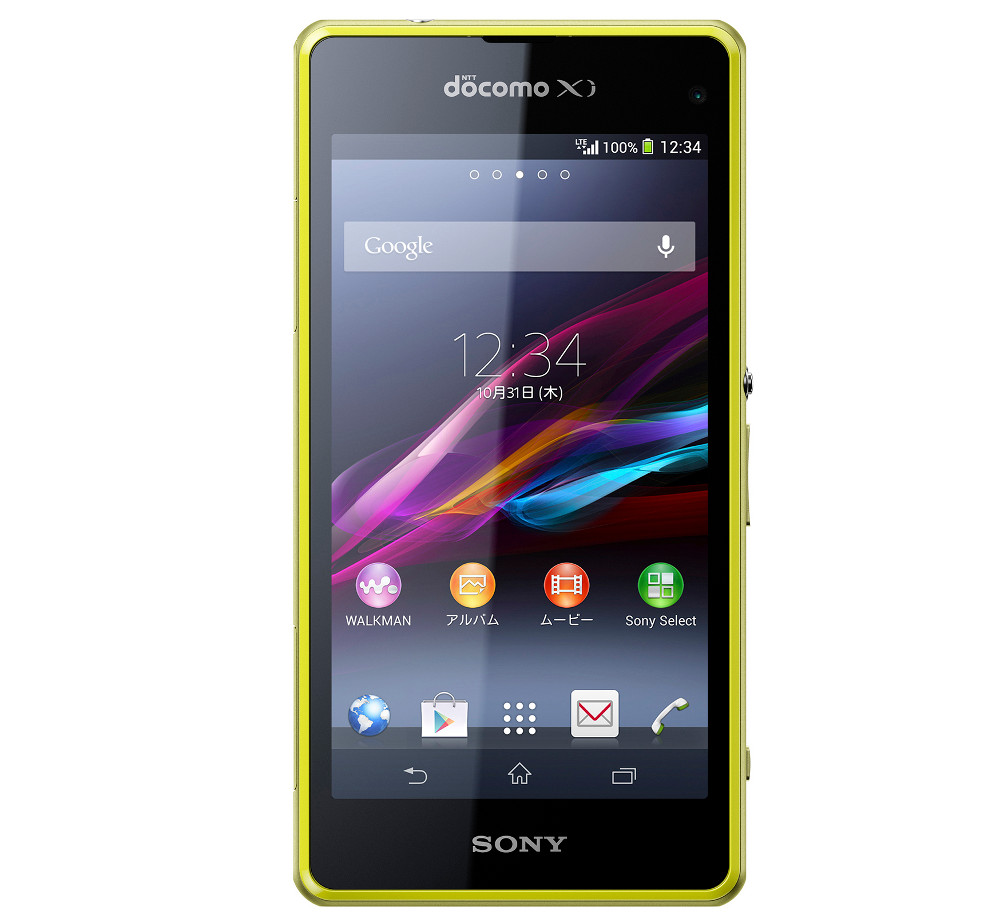 Sony has announced the Sony Xperia Z1 f (SO-02F), a variant of the Xperia Z1 in Japan for NTT Docomo in their Winter 2013 range as rumored earlier. It has a 4.3-inch (1280 x 720pixels) Triluminos Display with with X-Reality engine, powered by 2.2 GHz quad-core Snapdragon 800 processor and runs on Android 4.2 (Jelly Bean). It has a 20.7-megapixel rear camera with Sony G lens with a 27mm wide angle f/2.0 aperture custom 1/2.3″ Sony Exmor RS image sensor, BIONZ image processing engine, 1080p video recording and a 2-megapixel HD front-facing camera, similar to the Xperia Z1. 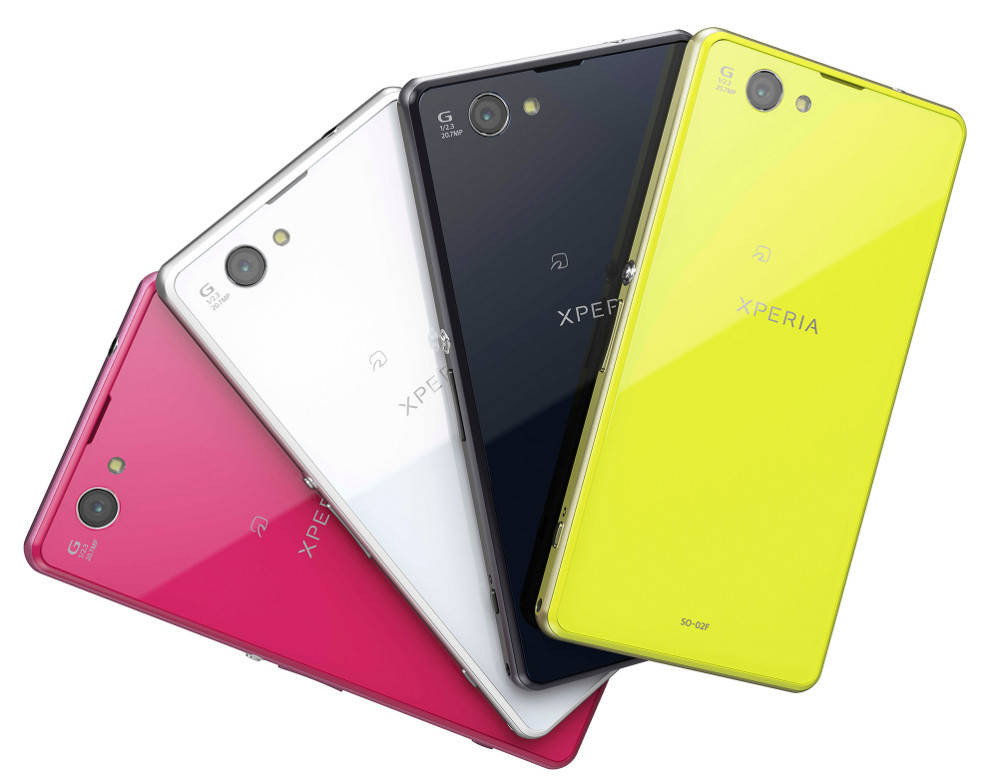 It is 9.4mm thick and weighs 140 grams, thicker than the Z1, but lighter than the Z1. It runs on NTT Docomo’s extra-high-speed next-generation LTE service, Xi (Crossy).

The Sony Xperia Z1 comes in Lime, Black, White and Pink. colors. It would be available from NTT Docomo from late December 2013. No word on pricing yet