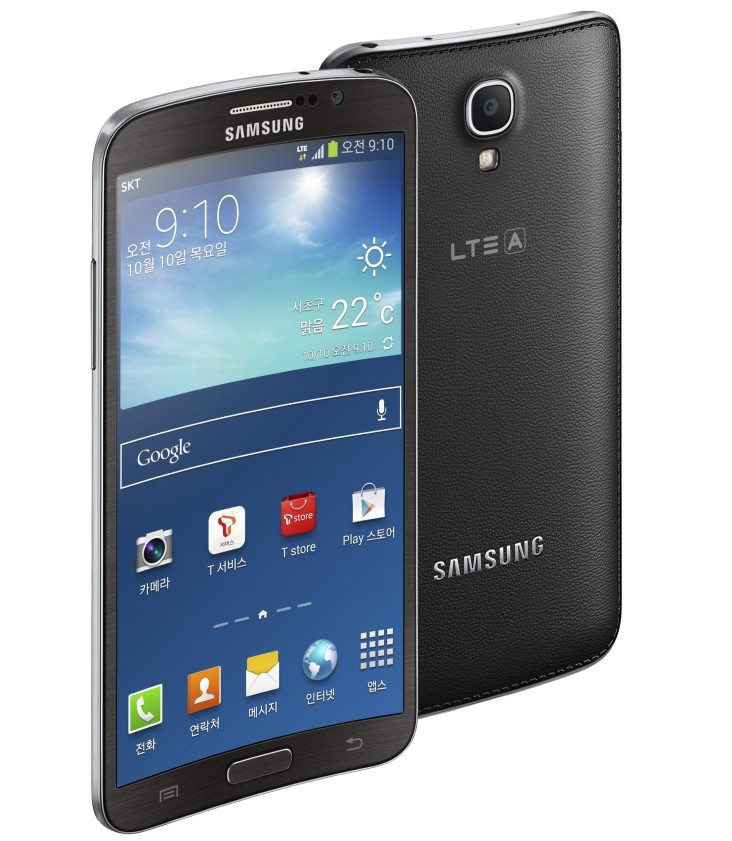 Just hours after we got our first glimpse of Samung’s upcoming curved glass display handset, the smartphone has been officially announced. Heading to SK Telecom in Korea, the phone will officially be called the Galaxy Round. 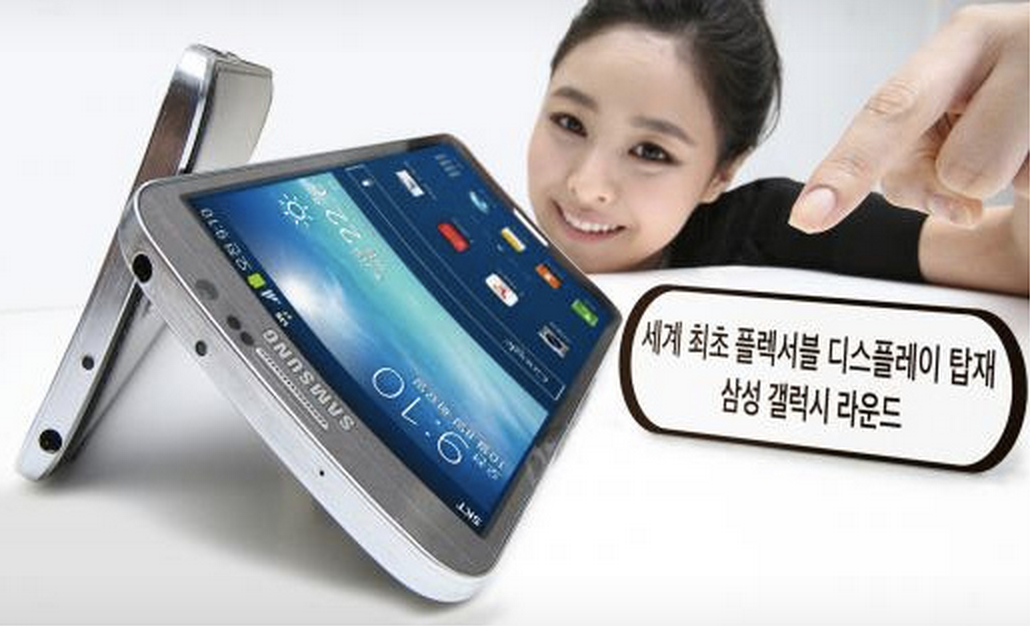 The phone is very slim at just 7.9mm and weighs 154 grams. The battery is now a bit smaller at 2800 mAh owing to the curvature and physical design. The phone runs Android 4.3 on a 2.3 Ghz quad core processor which we assume is the Snapdragon 800. This is paired with 3GB of RAM and you’ll also find a 13MP camera at the back of the phone. The tech specs are a play on those of the Galaxy Note 3. The highlight of the phone of course is the curved glass 5.7 inch panel with Full HD resolution. 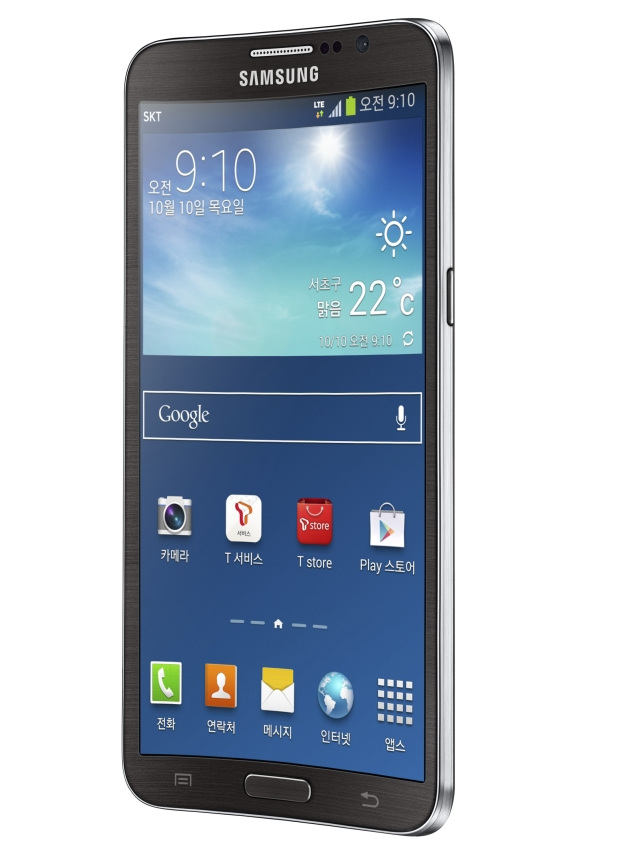 As expected, the handset curves on the vertical axis giving it a nice curvature to fit in the palm of your hand. Samsung is plugging a feature that it terms as “Round Interaction”. When you set down the phone on a flat surface, you’ll be able to view vital information like battery life, missed calls, date and time on the edge of the screen. 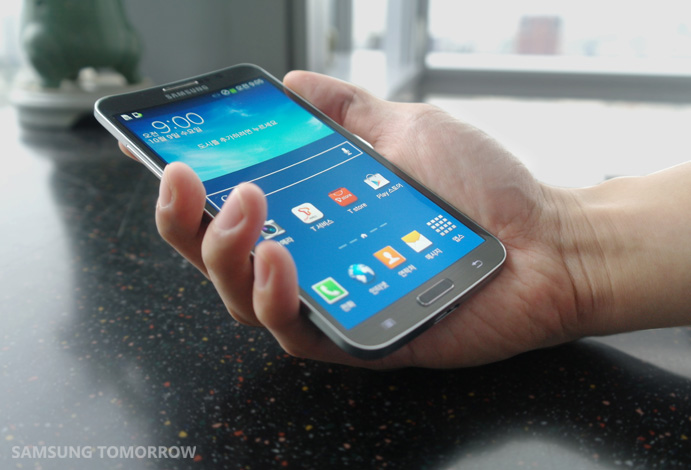 We’re not really sold on the idea but can’t wait to see the implementation to make up our mind about it. Here’s a quick video that shows you the Roll Effect feature of the Galaxy Round to show you information like date, time, battery life etc by just tipping the phone to one side when kept on a flat surface.

The phone commands a premium because of the niche technology and will run you about 1080000 South Korean Won which is equivalent to $1013. The phone ships in a luxury brown color starting tomorrow. We think that’s a fair price to get your hands on the first commercial device of a niche and upcoming technology. For the rest of us mere mortals, there’s the standard Galaxy Note 3.