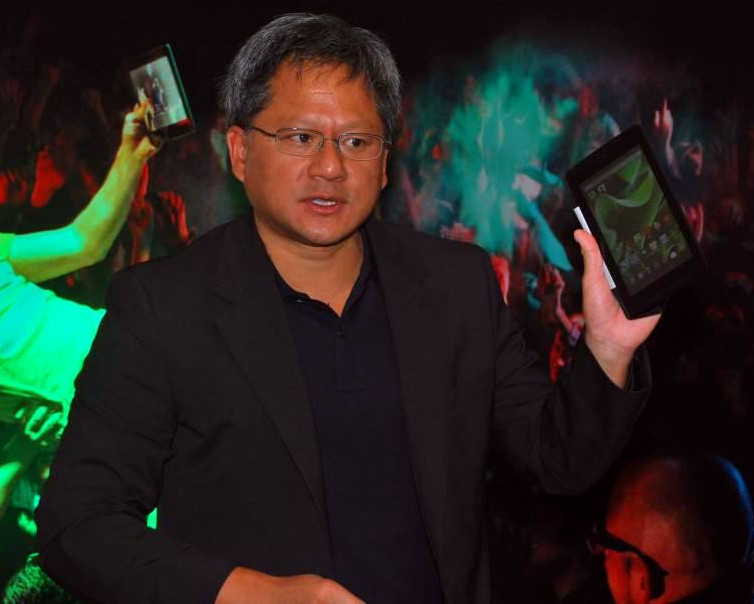 NVIDIA unveiled the Tegra Note, the company’s first Tegra 4 tablet last week. It partnered with Xolo to launch the tablet in India. NVIDIA Co Founder, President and CEO Jen-Hsun Huang showed off the Xolo Play Tegra Note at an event in Mumbai yesterday. Xolo Play Tegra Note will launch in mid-october and will be priced around Rs. 20,000,  said Sunil Raina, Business Head, Xolo in a statement to FoneArena.

It has a 5-megapixel rear camera and a 0.3-megapixel (VGA) front-facing camera. It has a 1GB RAM, 16GB internal memory, expandable up to 32GB via micro SD and the connectivity features include WiFi 802.11 b/g/n, Bluetooth, micro HDMI and packs a 4100 mAh battery.

Xolo launched the Xolo Tab, the company’s first tablet earlier this month powered by a Snapdragon 200 chip. Xolo is also planning to launch their first tablet in the Xolo Play category in a few days. The Xolo Play with a Tegra 3 processor was launched back in July. The Tegra 3-powered tablet would be called Xolo Play Tab 7.0 and would come with a 7-inch display. It would be priced around Rs. 15,000. Complete specifications are not available yet.