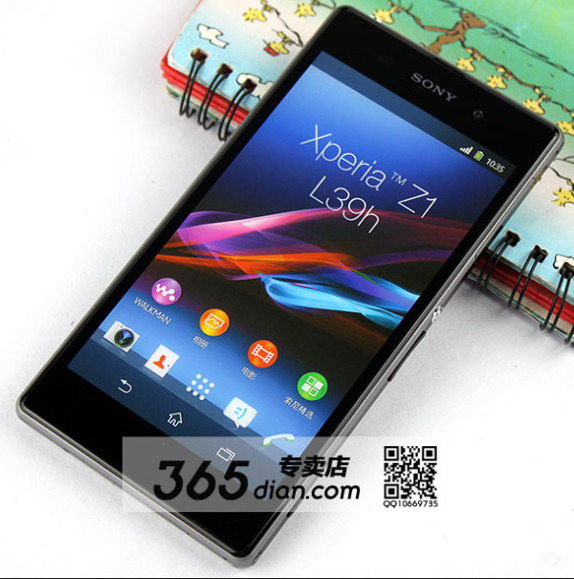 The Xperia Z1 Honami had been leaked several times. Sony released the final teaser of the phone recently, ahead of the September 4th launch. Now more images of the phone has appeared in a Chinese site that are more clearer and offers more information about the device. 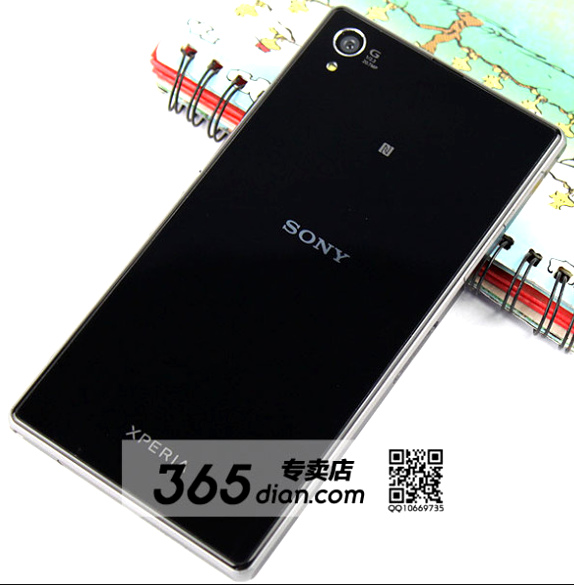 The phone has a sealed back similar to the Xperia Z and the Z Ultra. It has Sony and the Xperia branding on the back and NFC. 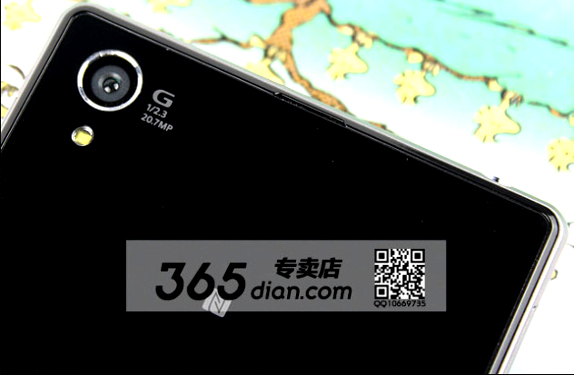 On the back of the phone, it has the camera details such as 1/2.3″ sensor and 20.7MP resolution etched along with the G Lens branding. Since some leaked images did not have this, it is not clear if the final version would have these details. 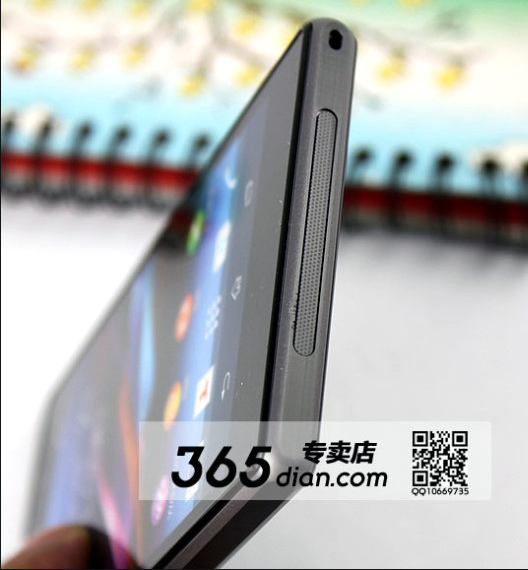 There is a large speaker grill on the bottom. 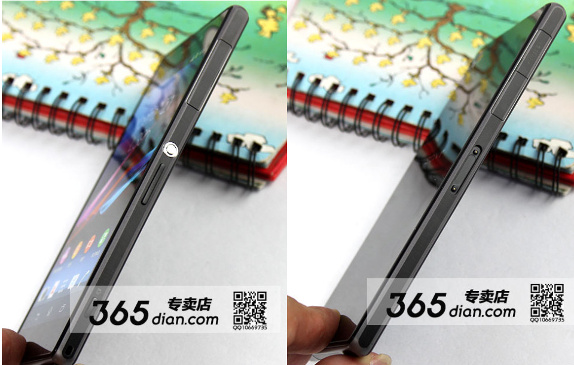 There is a power button, volume rocker, dedicated camera button on the right side. On the other side there are the slots and a dock connector. The official launch is few days away, where we will get to know the complete details of the device.