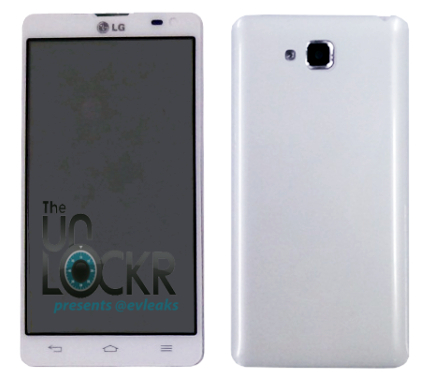 It is not sure whether this would come with dual SIM support since it doesn’t have a SIM switch key that was present on the other Dual SIM phones in the L Series II lineup.

According to the rumors the phone is expected to be announced later this month.