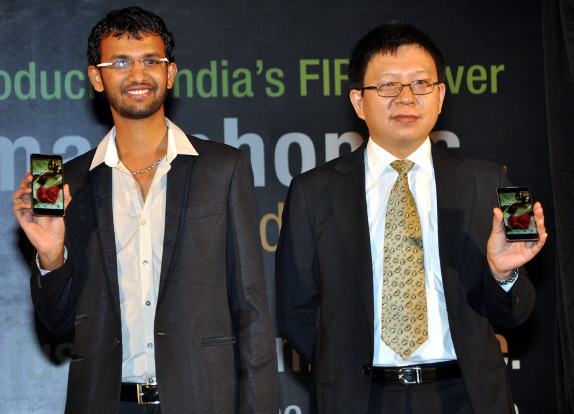 ZTE has announced its arrival to the Indian market at an event in Mumbai today with an onslaught of a total of six devices and four 3G data cards. With these new devices, the Chinese mobile giant aims to capture some marketshare and mind share in the world’s second fastest growing smartphone market. While data has proven that the smartphone market is just a miniscule part of the whole mobile phone market in India, it is indeed growing faster than any other. This lucrative opportunity has provided us, the consumers with a lot of choices and that includes various Chinese companies like Gionee, Huawei, Lenovo and now ZTE. The company has launched four mid range devices in the Blade range as a part of their complete portfolio roll out. 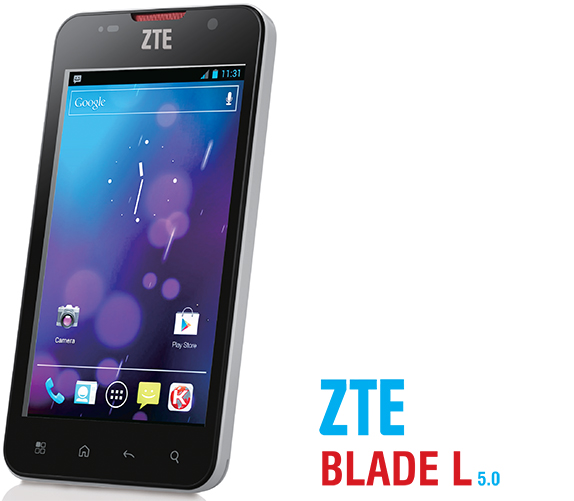 For Rs. 12,599 this does seem a bit lacking in specs when compared to the other phones in the same price range. 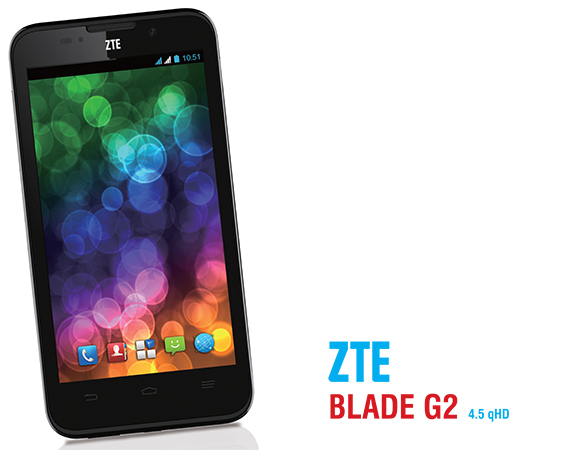 ZTE Blade G2 is another similarly priced mid range handset, but with a slightly more modest 4.5 inch screen with a 854×480 resolution. Priced at Rs. 11,599 the complete specifications are – 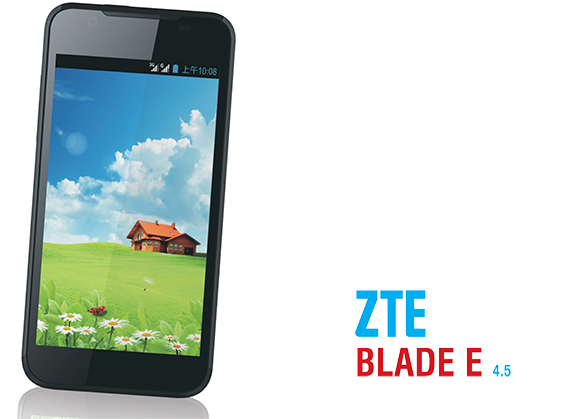 Another mid range offering from ZTE is the Blade E. Priced at Rs. 11,999, the complete specifications are – 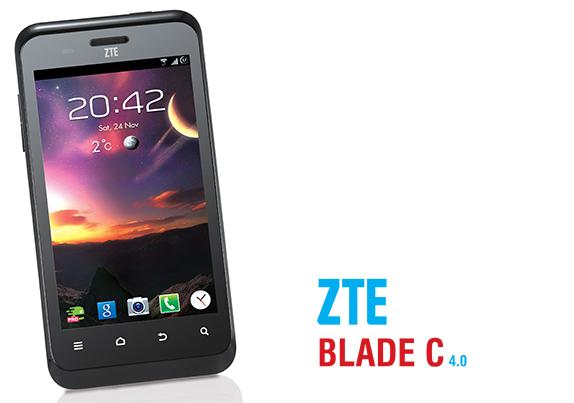 The ZTE Blade C is a low end offering that comes at a cheaper price of Rs. 7,599. The complete specifications are –

Apart from the Blade range, ZTE has also launched the Grand X, its supposed flagship launch of its Indian portfolio with a 5 inch screen and a much lower end ZTE Kis Flex at Rs. 5,799. 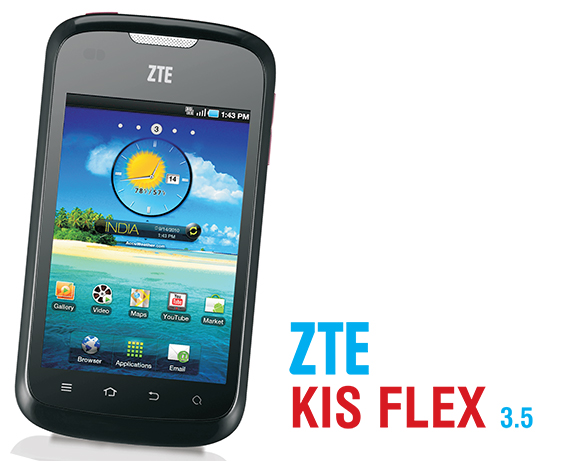 The Kis Flex is undoubtedly a low end offering for first time smartphone users. Its complete specifications are –

All these device seem to be almost similar with an exception to the Kis Flex. ZTE’s strategy seems to be flooding the market with small differences in the price range. We’ll be letting you know more details as we go hands on with it some time soon. Till then, check our blog for more information.