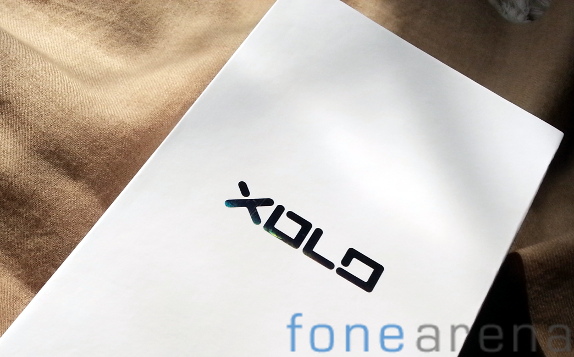 Right after Micromax Canvas 4 is launched, a key contender in the smartphone market – XOLO is all set to launch a device to compete with the Canvas 4. Priced between Rs. 16000 to Rs. 17000, this Xolo phone,too, will run on a quad core processor.

The Xolo device will hit stores by the end of July or in the first week of August, 2013. It will be powered by a quad-core processor clocked at 1.5 GHz (probably MediaTek 6589T). The Xolo phone will compete among the thinnest phones in the android phone market with 6.8 mm slim body. A bunch of very attractive specification figures 13-megapixel rear Camera and a 5-megapixel front facing camera, similar to Micromax Canvas 4. This Xolo phone that is not named as yet, will flaunt an HD screen.

A key player in the smartphone market Micromax launched the much awaited Canvas 4 on July 8 priced at Rs. 17,999/-. The Canvas 4 too runs on a quad core processor but clocked at 1.2 GHz. The screen size of both XOLO and Micromax phones is 5 inch, diagonally. Xolo launched the Q1000 with a 5-inch HD display back in May and the latest Xolo Play T1000 powered by a quad-core Tegra 3 processor would go on sale next week.