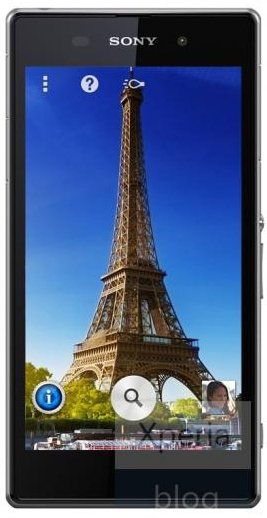 Images of the Sony Xperia i1 surfaced last week, now the press renders of the phone has surfaced online. Xperiablog.net got hold of these images that looks similar to the previous leaks. The new images reveals a aluminium frame and a dedicated camera button on the right side. The previous leak showed the rear part of the phone but it did not have a Xenon flash. The phone’s rear part is not revealed in these renders so it is not clear whether the final device would have a Xenon flash. 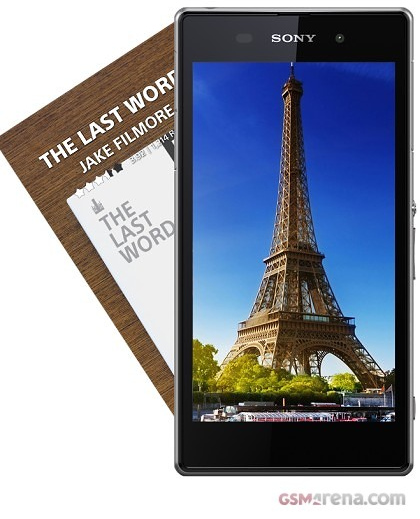 System dump of the phone has also been leaked from the Canadian carrier version with the model number C6906 that reveals 20MP camera (resolution of 5248 x 3936 pixels), up to 12800 ISO, Steadyshot mode and video recording at 4K (4000 x 2000 pixels) at 2: 1 aspect ratio, Timeshift burst and new Augmented Reality app. This also reveals that the phone would a new UI with a new launcher, app tray, Walkman app and new apps for clock, album, conversations, phonebook, settings and calendar. 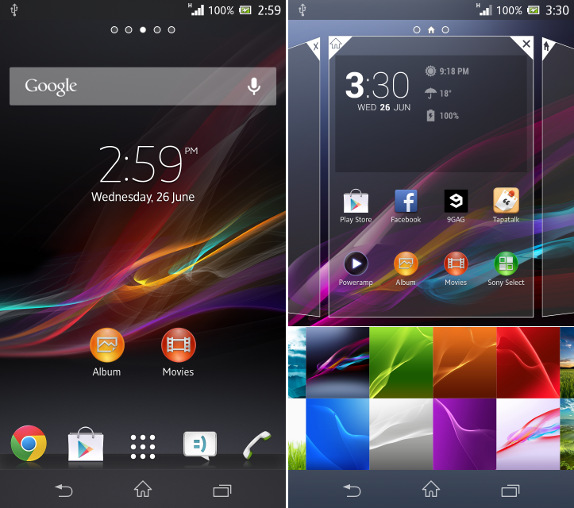 The Sony Xperia i1 is expected to be unveiled at the Paris event later this week. It would also head to NTT Docomo in Japan.