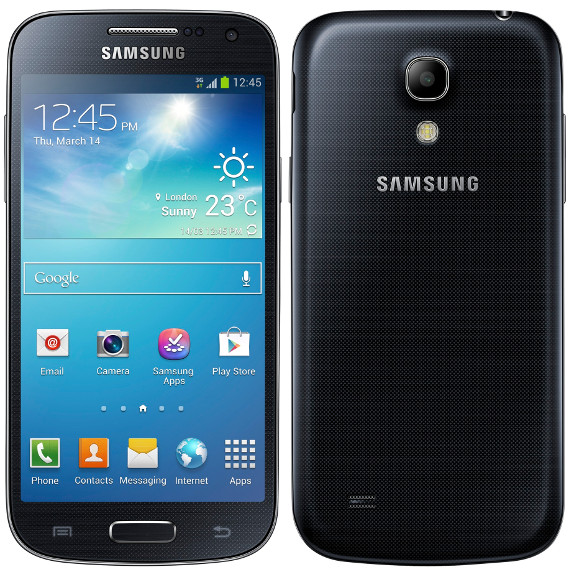 It is 8.97mm thick and weighs just 107 grams (108 grams for the 3G dual SIM version), lighter than the  It borrows several software features from the Galaxy S4 including a Sound&Shot, S Travel, Story Album, S Translator,  WatchON (to control TV using IR LED) and S Health. 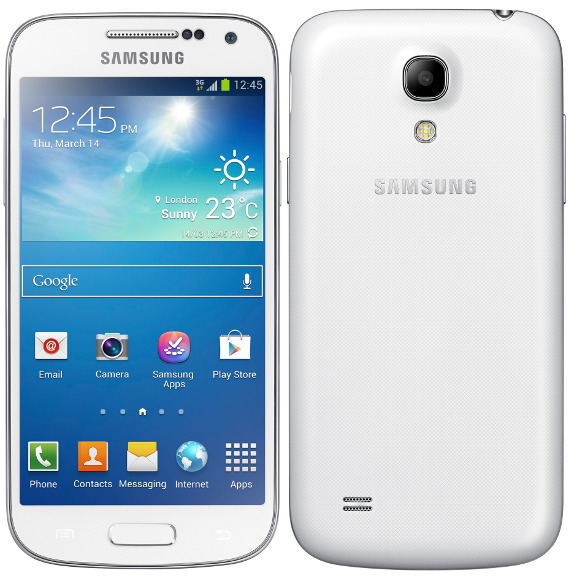 The Samsung Galaxy S4 mini comes in White Frost and Black Mist colors. It would be showcased at the Samsung Premier 2013 event in London on June 20th. No word on pricing or the availability yet.