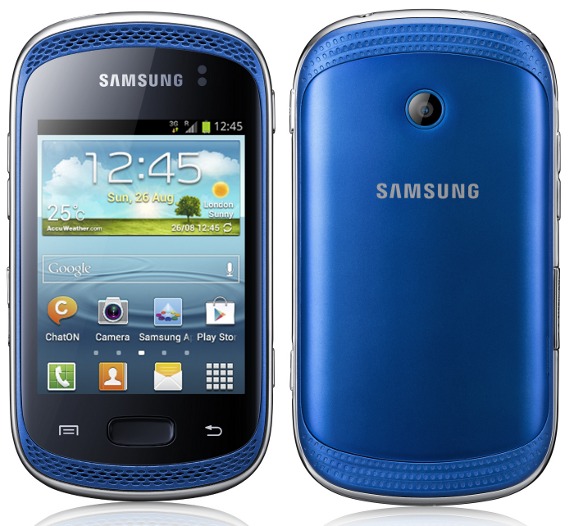 Since the Galaxy Music started getting the Jelly Bean update, the dual SIM variant should also get the update eventually. Hope the update rolls out in India soon.