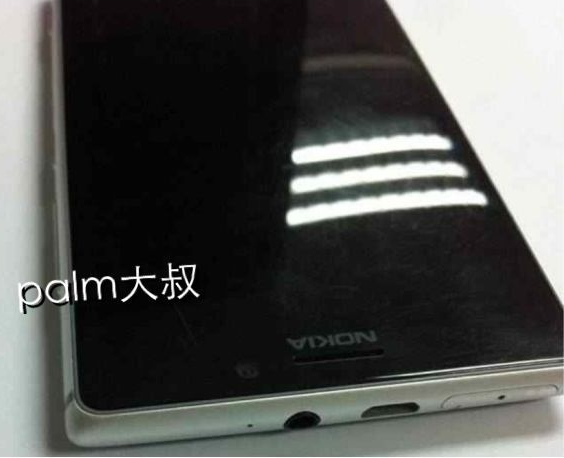 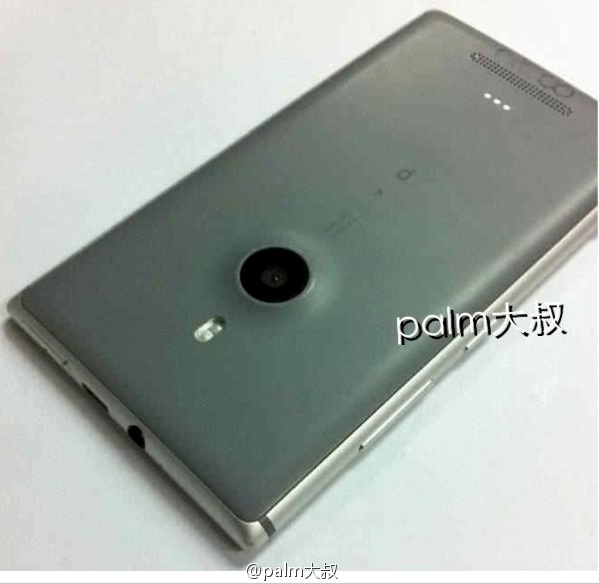 The phone has a SIM card slot on the top, but the micro USB slot is on the top next to the 3.5mm audio jack. The camera protrudes out a bit, which indicates that the phone would have OIS feature similar to the Lumia 920. There are wireless charging points on the back, just above the speakers, similar to the Lumia 720.

According to the earlier rumors, the Nokia Catwalk would come with a 4-5-inch (1280×768 pixels) display with octa (On-Cell Touch Active-Matrix Light-Emitting Diode) AMOLED panel, powered by a 1.5 GHz dual-core Qualcomm Snapdragon S4 processor, 8.7 megapixel rear-facing camera with OIS, 1GB RAM, 16GB of Internal memory and a 2000mAh not removable bettery.  It would be 8.4mm thick and weigh just 132 grams. According to earlier rumors, the phone is expected to launch in June.