The troubled smartphone manufacturer, HTC, has posted yet another quarter of record profit losses to the tune of 98% year on year. HTC reported its lowest profits with just $2.8 million USD net income for Q1 2013. This the lowest that has ever been reported by the Taiwanese manufacturer in its 16 year history. 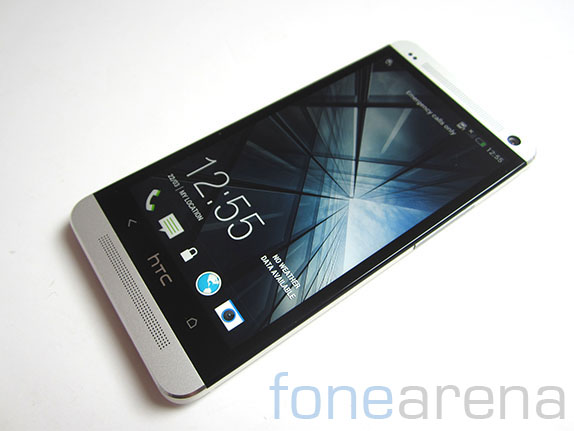 Preliminary analysis puts the blame on delayed shipments for the HTC One. The flagship device has seen a lot of interest amongst consumers and has been praised in reviews but retail availability remains scarce. HTC is currently ranked sixth with a global marketshare of just about 6%. Competitor Samsung on the other hand has displayed a meteoric rise resulting in a 39.6% market share worldwide that is well ahead of the competition. HTC has its work cut out for it and will need to focus and get its devices out there. The fact that they still managed to post a profit is heartening but one wrong move could end up in a complete marketshare collapse. If the HTC One is a sign of devices to come then i’m cautiously optimistic that the company just might be able to recover.