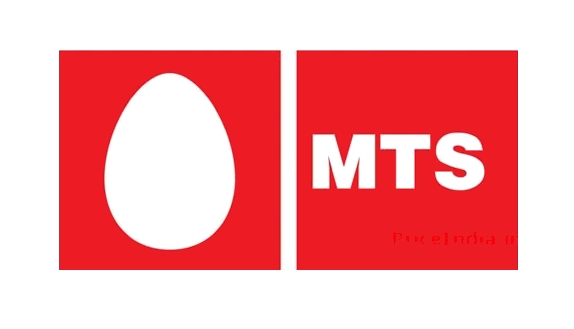 Sistema Shyam TeleServices Limited (SSTL) that nationally operates its telecom services under the MTS brand has announced that that have won spectrum in the 800 MHz band in eight circles including Delhi, Kolkata, Gujarat, Karnataka, Tamil Nadu, Kerala, Uttar Pradesh (West) & West Bengal. It lost its license in 21 circles after the Supreme Court judgement last year.

Spectrum won by SSTL in these 8 circles could be valid for 20 years, and they would be required to pay Rs. 3,639 crores for the license period. They also confirmed that SSTL will be able to set off the previous licence cost of Rs. 1,626 crore against the new spectrum cost, so they have to pay (Rs. 3639 – Rs. 1626)  Rs. 2013 crores. They have to pay 25% of the final bid amount within 10 days, followed by a payment moratorium until March 2016, after which the balance amount (Rs. 200 Crores per year) will be paid in 10 equal annual installments.