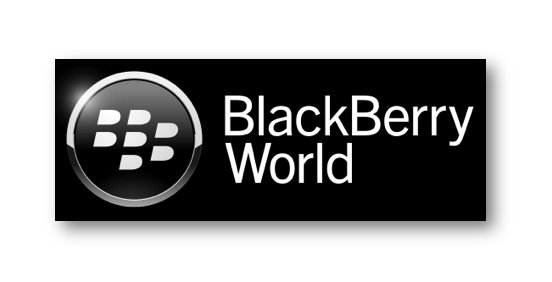 RIM already announced that the new BlackBerry World Store would include Videos and Music section, now the company has detailed their partners, and the list of countries that would get them initially, just a day before the BlackBerry 10 launch. Music downloads would be available DRM-free for 18 countries including India, and the Movies and TV show downloads and rental would be initially available in US, UK and Canada.