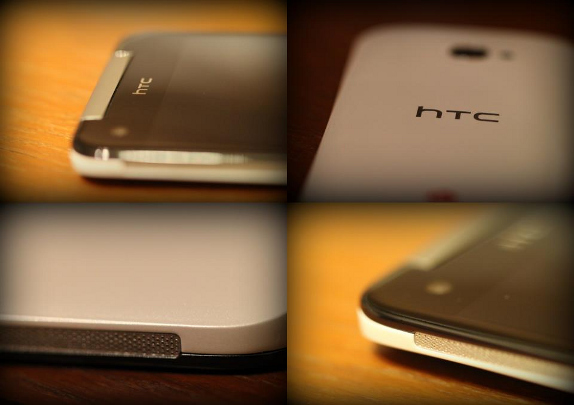 HTC India has started teasing the upcoming launch of their flagship Butterfly Android smartphone launch on Facebook. The company posted images of the phone with a caption Guess what’s flying into town soon?. The Android smartphone was originally launched on Japan’s KDDI network back in October, released as Droid DNA in the U.S. and it was announced for global markets in December.

HTC India did not reveal any other details such as the launch date or the price yet, but we can expect an announcement in coming weeks.