HTC is long expected to reveal its next generation flagship at MWC in February and now thanks to UnwiredView, we have our first glimpse of the handset. Obtained from a firmware image, we can see that the handset maybe equipped with an edge to edge display. The image has been extracted from a video explaining how to install the SIM card to first time owners. 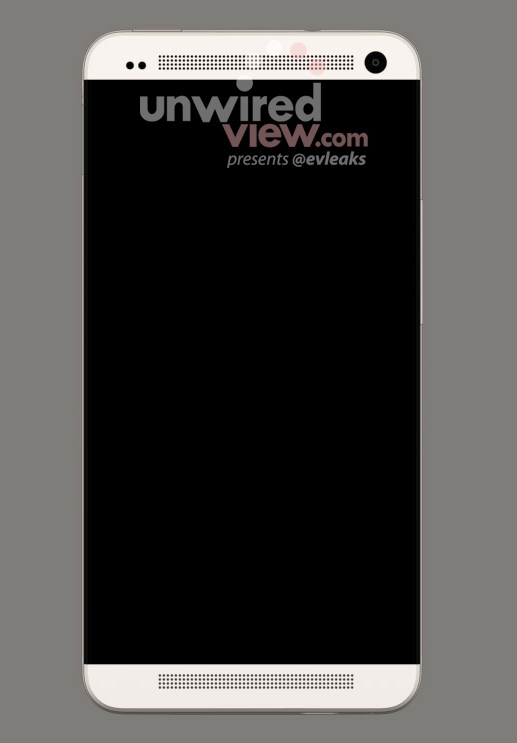 The screen isn’t the largest at 4.7 inch but will be a full resolution panel. The phone will be powered by a 1.7Ghz quad core processor. The HTC M7 will priced about $600. An interesting addition is the rumored presence of an infra red port over at the top which will allow the use of the phone as an IR remote. Learning capabilities will mean that you can use the phone as a replacement for all other remotes. Very nifty addition though its not the first implementation. We’ll be reporting live from MWC next month and will be sure to bring you more information on the HTC M7 as it appears.