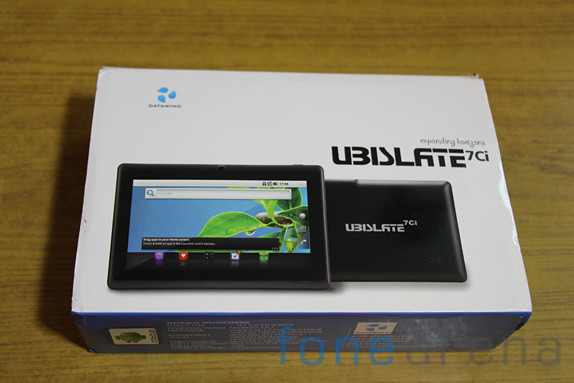 You must have surely heard about the Aakash tablet from India and also the second generation of the tablet known as the Aakash 2 which got launched in India recently. The Ubilslate 7Ci (patriotically known as the Aakash 2) is India’s low cost tablet. It  went on sale last month in India for Rs.4499 and here we have it for an exclusive unboxing on FoneArena.

Hit play on the video below 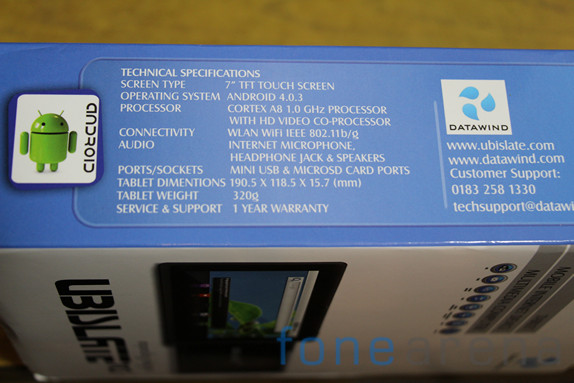 In terms of specs , the Ubislate 7Ci packs a 7 inch capacitive touchscreen. It is powered by a 1GHz processor and is capable of playing HD videos. It has a microSD card slot and features 4GB of inbuilt storage. There is a 3.5 mm audio jack and microphones on the outside. There is a front facing camera above the screen. 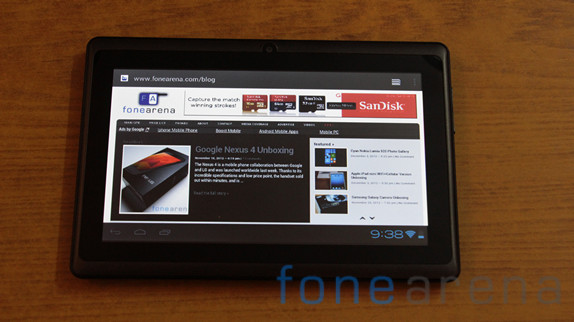 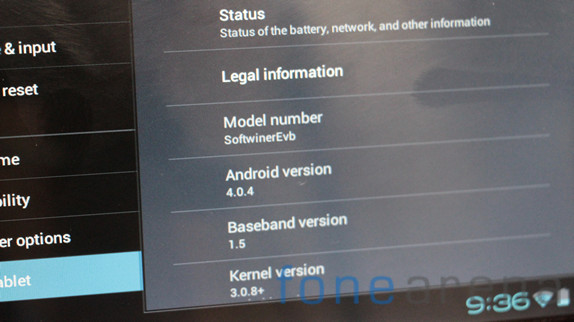 The box includes the tablet , charger , USB cable and the warranty card 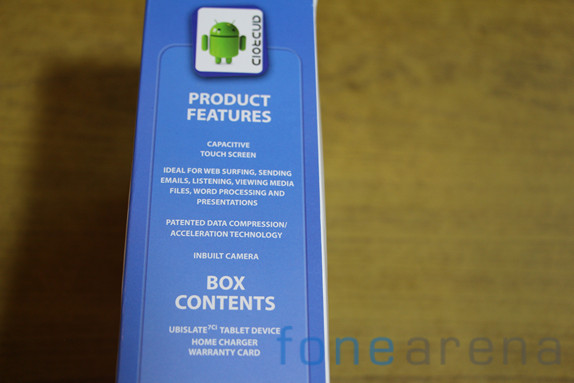 Box within a box 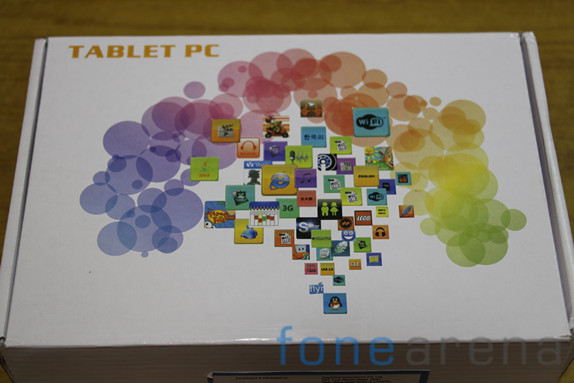